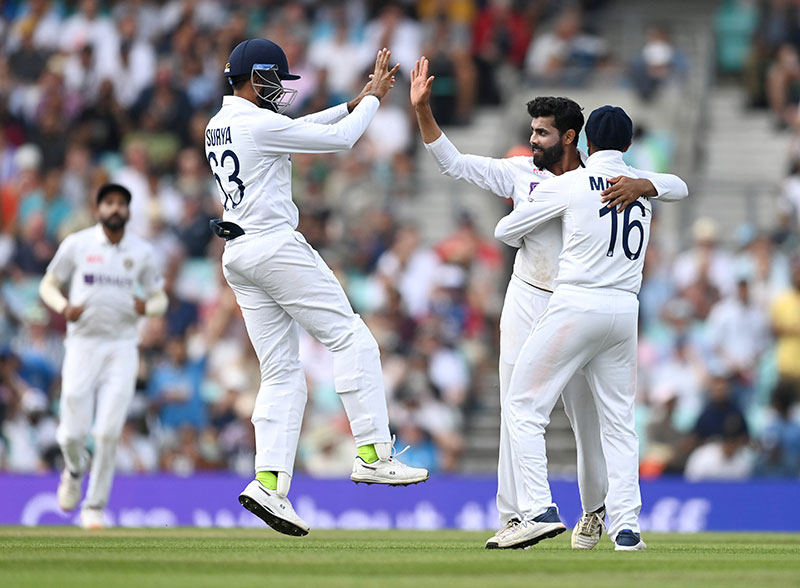 London: The fifth and final Test match between India and England, which was scheduled to start from Friday, has been cancelled, England and Wales Cricket Board said.

"Following ongoing conversations with the BCCI, the ECB can confirm that the fifth LV= Insurance Test between England and India Men due to start today at Emirates Old Trafford, will be cancelled," the English board said in a statement.

"Due to fears of a further increase in the number of COVID cases inside the camp, India are regrettably unable to field a team," it said.

The BCCI has offered to ECB a rescheduling of the cancelled Test match.

"Both the Boards will work towards finding a window to reschedule this Test match," the BCCI said in a statement.

"The BCCI has always maintained that the safety and well-being of the players is of paramount importance and there will be no compromise on that aspect," read the statement.

India is leading the series 2-1.

India received a jolt during the fourth Test match when  three members of their support staff, including head coach Ravi Shastri, had tested positive for Covid.

Another member reportedly tested COVID-19 positive ahead of the fifth Test which forced the boards to cancel the match.