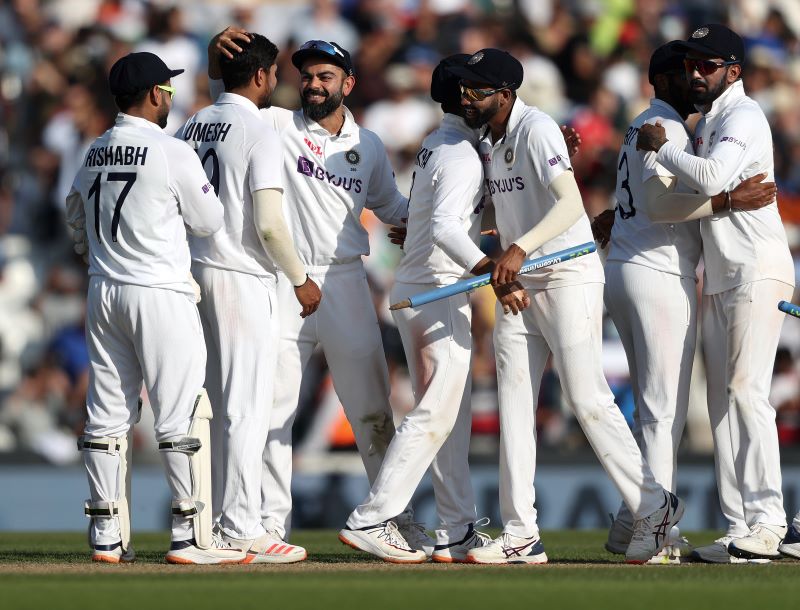 Manchester/IBNS: The fifth Test between India and England has been cancelled over COVID-19 scare, the English Cricket Board (ECB) confirmed.

The match, which was scheduled to begin Friday, has been cancelled after one support staff of the Indian team tested positive for COVID-19.

However, the players have tested negative for the virus.

The ECB has issued a statement which reads, "Following ongoing conversations with the BCCI, the ECB can confirm that the fifth LV= Insurance Test between England and India Men due to start today at Emirates Old Trafford, will be cancelled.

"Due to fears of a further increase in the number of COVID cases inside the camp, India are regrettably unable to field a team."

Virat Kohli's men are up in the series 2-1 against England.

India had won the England Test series under captain Rahul Dravid in 2007.