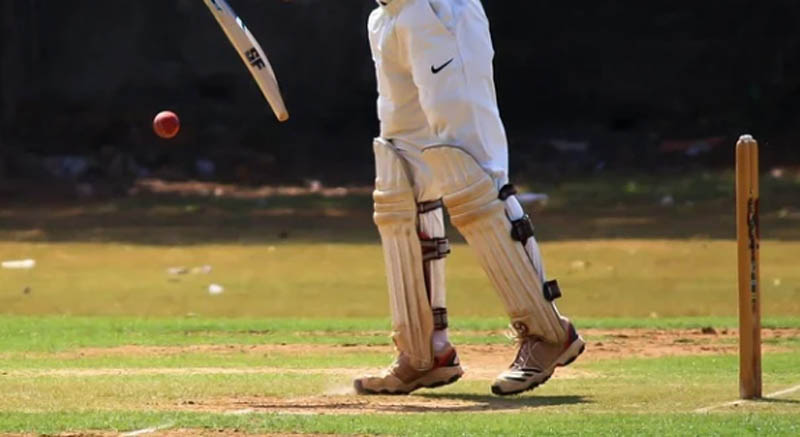 Sydney: Cricket Australia on Thursday confirmed that the upcoming test between Afghanistan and Australia might be cancelled after the newly installed Taliban government announced its opposition to women playing cricket in the Islamic nation.

Cricket Australia confirmed it would be unable to proceed with the planned Test at Hobart's Blundstone Arena from November 27 if news reports of Taliban views on the women's game were true.

"Driving the growth of women’s cricket globally is incredibly important to Cricket Australia," the statement said.

"Our vision for cricket is that it is a sport for all and we support the game unequivocally for women at every level," it said.

"If recent media reports that women’s cricket will not be supported in Afghanistan are substantiated, Cricket Australia would have no alternative but to not host Afghanistan for the proposed Test Match due to be played in Hobart," read the statement.

"We thank the Australian and Tasmanian Governments for their support on this important issue," the statement said.

Spokesman for the Taliban government's cultural commission, Ahmadullah Wasiq, had told Australian broadcaster SBS News that cricket was not permitted for women under Islamic law.

"Islam and the Islamic Emirate do not allow women to play cricket or play the kind of sports where they get exposed," Wasiq said.

"In cricket, they might face a situation where their face and body will not be covered. Islam does not allow women to be seen like this," he said.

"It is the media era, and there will be photos and videos, and then people watch it," he said.

He also noted that, despite the Taliban's previously stated support for the Afghanistan men's team in international cricket, their stance on the women's game would not soften even if it placed the historic maiden Test against Australia in Hobart at risk.

"We have fought for our religion so that Islam is to be followed," he told SBS.

"We will not cross Islamic values even if it carries opposite reactions. We will not leave our Islamic rules."

In the wake of those comments, Australia's Federal Sports Minister Senator Richard Colbeck urged the International Cricket Council (ICC) to take a stand against the Taliban's position, and added that while Afghans would remain welcome in Australia that would not be the case "under the flag of the Taliban".

Suspension of a member nation's Test status requires a two-thirds majority vote of the ICC's 17-member board.

Afghanistan's women's team is yet to compete in an ICC-sanctioned match despite an initial squad being formed in 2010 before being disbanded several years later due to safety concerns, read the Cricket Australia website.

When Afghanistan was granted men's Test status in 2017 the ICC granted them dispensation in regards to fielding a women's team provided they committed to growing the game for women and girls.