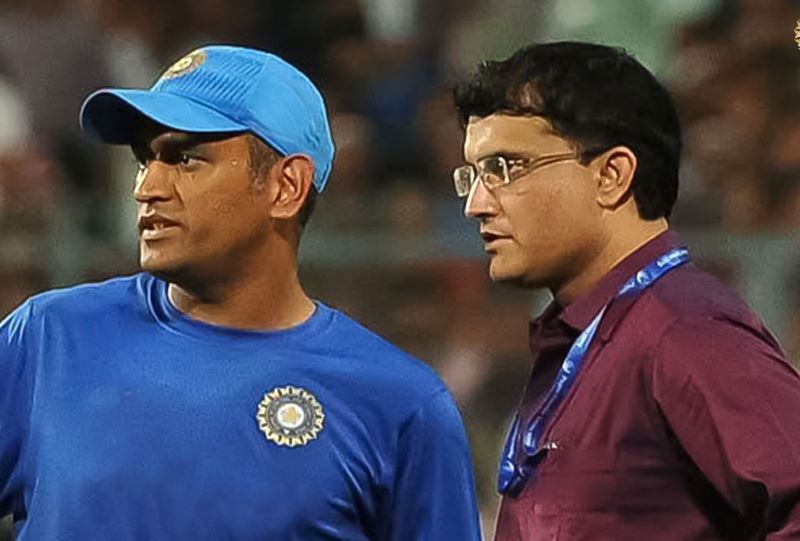 Dhoni's addition to Team India a way to use his experience for T20 World Cup: BCCI chief Sourav Ganguly

Kolkata/IBNS: Former Indian skipper Mahendra Singh Dhoni's inclusion into Team India as a mentor is a way to use his experience for the upcoming T20 World Cup, said Indian cricket board (BCCI) president Sourav Ganguly.

In his first reaction to Dhoni's inclusion, Ganguly, who is one of the most successful Indian captains, said, "MS Dhoni's addition to the side is a way to use his experience for the T20 World Cup. I also thank Dhoni for accepting (the) BCCI's offer to help the team for this tournament."

Dhoni, who retired from international cricket last year, had created history by winning the inaugural T20 World Cup in 2007.

The BCCI has also announced the 15-member squad for the mega tournament, which will be played in the UAE and Oman from Oct 17 to Nov 14.

Team India will also be steered by skipper Virat Kohli and head coach Ravi Shastri in the mega tournament.