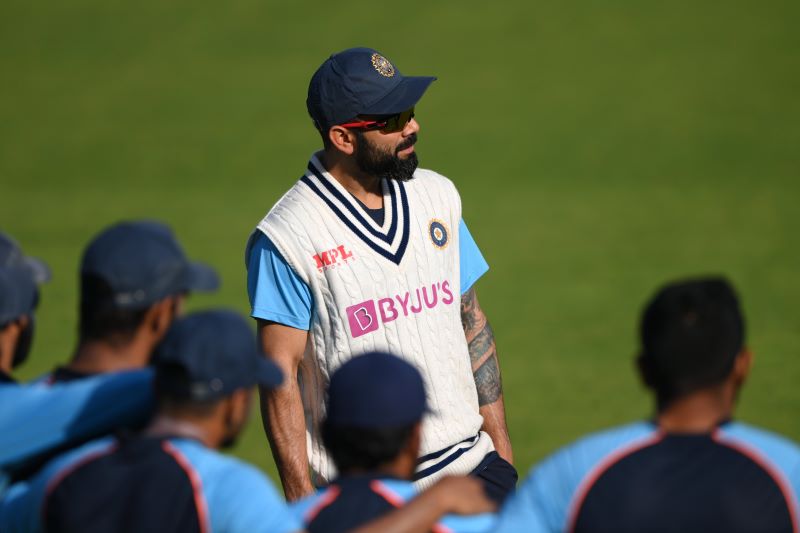 Manchester/IBNS: The fifth Test between India and England, to be played in Manchester, has attracted uncertainty after one support staff of Virat Kohli's team tested positive for COVID-19, media reports said Thursday.

In this scenario, the fifth Test, which is scheduled to begin Sept 10, has become uncertain.

If the Test is delayed long, it may clash with the schedule of the second leg of the Indian Premier League (IPL), which is due to begin Sept 19.

India are up in the Test series 2-1 after pulling off a stunning victory at The Oval in London a few days ago.