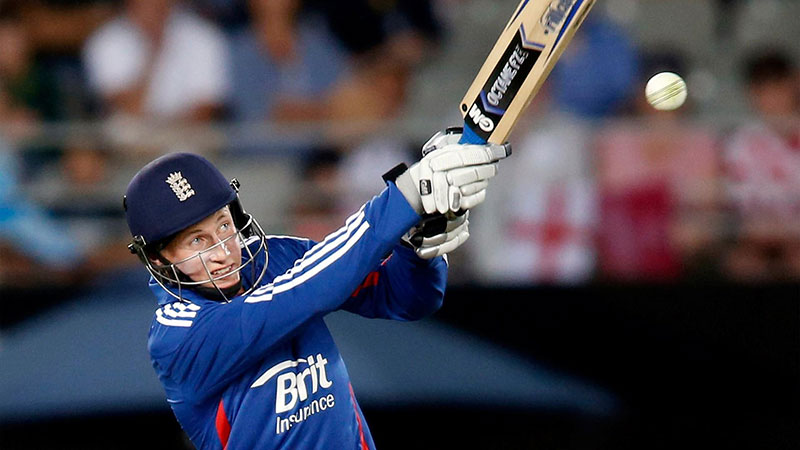 London/UNI: The England and Wales Cricket Board (ECB) on Wednesday announced their itinerary for 2022 summer, featuring a three-match Test series against New Zealand, a limited-overs series against India and an all-format series against South Africa.

Joe Root’s team will begin the summer with an ICC World Test Championship 2021-23 series against New Zealand, from June 2 to June 27.

The three Tests will take place at Lord's in London, Trent Bridge in Nottingham and Headingley in Leeds.

The series will be quickly followed by a limited-overs series against India, consisting of three T20Is and three ODIs, with the matches taking place between July 1 to July 14.

An all-format series against South Africa will bring the English summer of 2022 to a close. The two teams will contest in three ODIs, three T20Is and three Test matches.

The matches will be played from July 19 to September 12.

''It has been a scintillating summer of cricket and so good to see crowds back packing out venues later this summer. For next summer, I am pleased to be able to confirm three high-quality men’s international touring teams for 2022, starting with a three-Test series against World Test Champions New Zealand,'' said Tom Harrison, ECB Chief Executive Officer.

''We also look forward to India returning for two white-ball series before we host South Africa for what promises to be hard-fought series across three formats, including three Test Matches,'' he added.