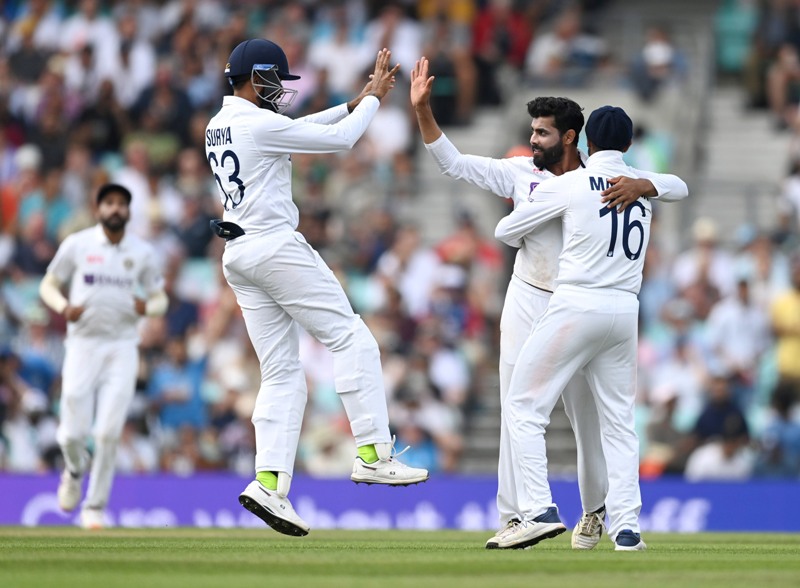 London/UNI: India produced a clinical performance to beat England by 157 runs on the final day of the fourth Test to take a 2-1 unbeatable lead in the five-match series, here on Monday.

Chasing 368 for a win, England were bowled out for 210 in their second innings as they succumbed to the steady pressure built up by the Indian bowlers.

It was only the second Test win for India at the Oval and first after the historic 1971 triumph under Ajit Wadekar.

Tough situations build strong people. Onto the next one. #TeamIndia 🇮🇳💪 pic.twitter.com/fJx8A240MS

With India taking a 2-1 series lead over England at the Oval, the series now moves to Manchester's Old Trafford for the fifth and final Test which will begin on September 10.