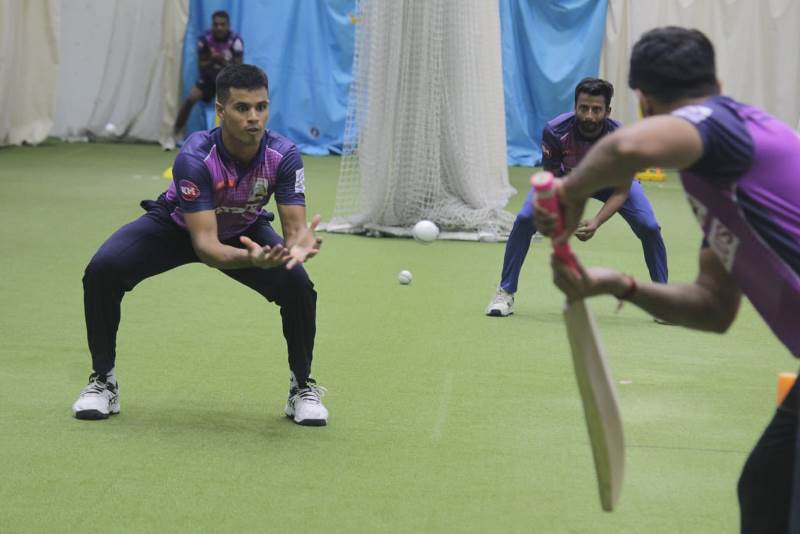 Kolkata/IBNS: After incessant rains for over a month that threatened to throw a spanner in the plans of Cricket Association of Bengal (CAB), the second edition of Bengal T20 Challenge is beginning Tuesday with 33 rollicking T20 games in store over the next 17 days with a glittering trophy at stake.

The main sponsor of the Tournament this time is Byju’s powered by Fancode.

While the CAB think tank, led by president Avishek Dalmiya and secretary Snehasish Ganguly has made it an all CAB-Team affair, they also ensured that all age-group cricketers from U19 stage to the Senior Bengal, who had the performance to back their names, found a place in the list of 120 players selected for the draft pick.

The draft rules also had some small but significant changes. CAB made it mandatory that all players picked by the teams will have to play two matches each and each team needed to have at least one U19 and two U25 players. CAB named the teams after six cities/towns spread across Bengal and ensured that at least two players were picked from the catchment areas thus ensuring that picks from the districts also.

The Eden gardens look lush green and the wickets looked hard and suitable for the shortest format of the game. This tournament will also give the boys some competitive cricket ahead of the BCCI domestic season.

The tournament will be played maintaining all Covid rules and protocols.