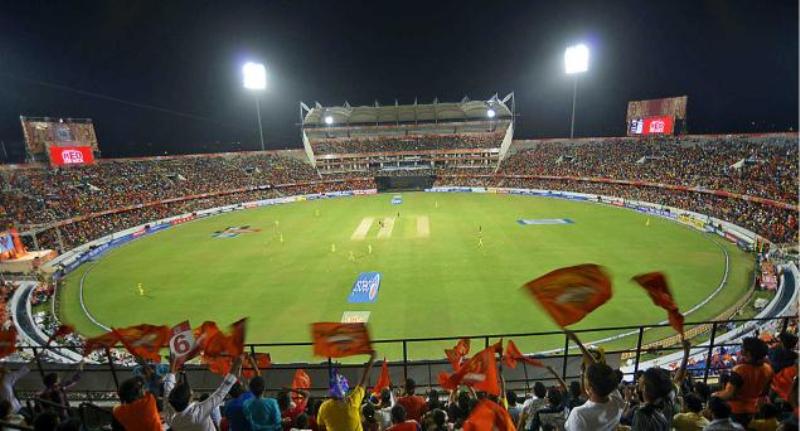 Jammu/UNI: Days after three cricketers were allowed to participate in the second leg of the Indian Premier League (IPL), Jammu and Kashmir Cricket Association on Saturday permitted two more local players to participate in the league which will be held from September 19 to October 15 in the UAE.

Member-Administration, JKCA, Brig Anil Gupta (retd) here said that two more players, Abdul Samad and Umran Malik have also been given permission by the JKCA to join the IPL.

“Both the players will represent SunRisers Hyderabad and will leave for the UAE with the team on September 1,” said Brig Gupta.

It is perhaps for the first time that five players of JKCA are participating in the IPL in one season, Brig Gupta said in an official communiqué issued here.

Abdul Samad, a highly talented all-rounder who had represented SunRisers Hyderabad in 2020 and in the first leg of 2021 has again been selected by the management of the team as a playing member.

Samad has been regularly practicing at the JKCA cricket ground Jammu and JKCA provided him Kookaburra balls to hone his bowling skills.

He is a player with tremendous potential and is considered as a match-winner because of his all-round capabilities, said the release.

Another player, Malik is a promising pacer who has been chosen as a net-bowler by the management.

“He has also been practicing regularly at JKCA ground along with Samad and other senior players. Incidentally, both the players belong to Jammu, which proves that there is no dearth of talent in the region,” he expressed.

“Their selection for the IPL will act as a great motivator for other budding and aspiring players from the region,” stated Brig Gupta.

The players have been granted permission after due deliberations by the sub-committee, JKCA which includes International Cricketer Mithun Manhas and Senior Advocate Sunil Sethi, the release said.

The permission has been granted subject to the proviso that if any player’s service is needed by JKCA or for representing J&K team, they would be relieved from the IPL and sent to Jammu or Srinagar under the arrangements of Hyderabad Sun Risers”, said Brig Gupta.