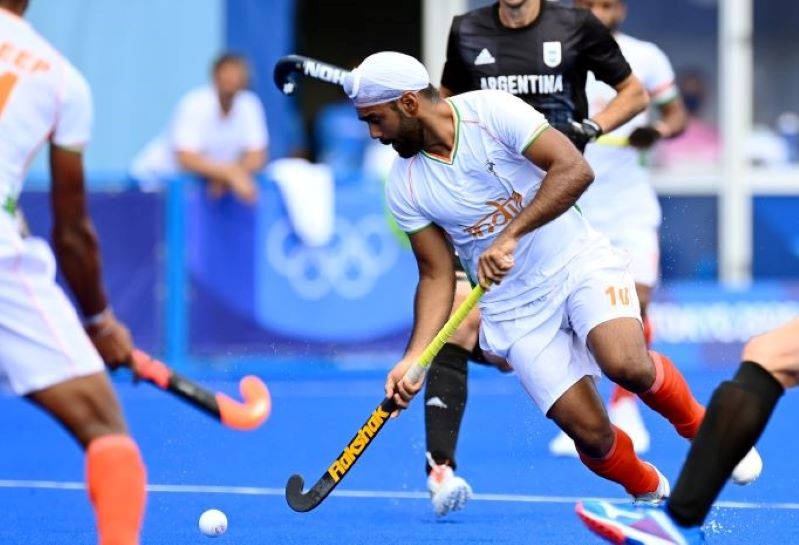 Singla said that Chief Minister Capt Amarinder Singh has given the approval to rename schools after the name of 11 Punjabi players of the Indian hockey team who won the bronze medal at Tokyo Olympics 2020.

He said that GSSS Attari, Amritsar will now be known as Olympian Shamsher Singh Government Senior Secondary School Attari who was a successful midfielder during the tournament.

He said that Government High School Chahal Kalan, Gurdaspur has been named as Olympian Simranjit Singh Government High School Chahal Kalan, Gurdaspur as an honour to Simranjit’s two goals in the bronze medal match. He said that GSSS Hussainpur, RCF, Kapurthala has been named as Olympian Krishan B. Pathak Government Senior Secondary School Hussainpur, RCF, Kapurthala. He said that Pathak played as the reserve goalkeeper in the Indian team.

He said that there was a golden contribution of Punjab in the field of Indian sports and it has sent the second-largest contingent in Olympics in the country as 20 sportspersons were from Punjab out of total 124.

Singla, who is also holding the charge of PWD informed that apart from this, the roads connecting to the residence or village or area of the respective medal winner player will also be named after him. He added that it would motivate the students and other youth to excel in the sports activities of their interests.