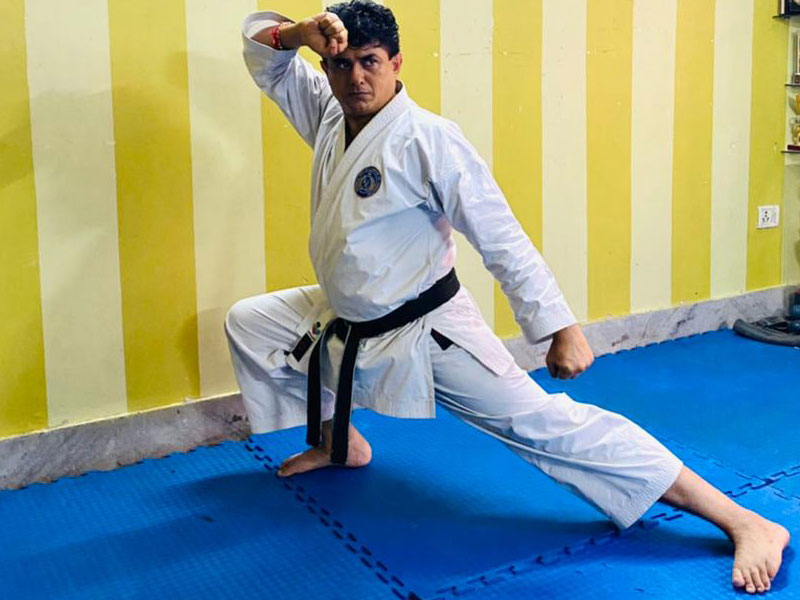 Fifty two players from all over India, mostly ex-national and international level players, competed in this event.

Sen, said to be the first Bengali to pass the referee exam of World Karate Federation, has trained a string of national and international champions.

Sen said his past and present students are his motivation to raise the bar for his performances.

He said it was his wife who encouraged him to participate in this latest competition.

"My wife is an inspiration to me. She was the one who pushed me to participate in this Championship. And here I am today, making my state proud once again," said Hanshi Premjit Sen.