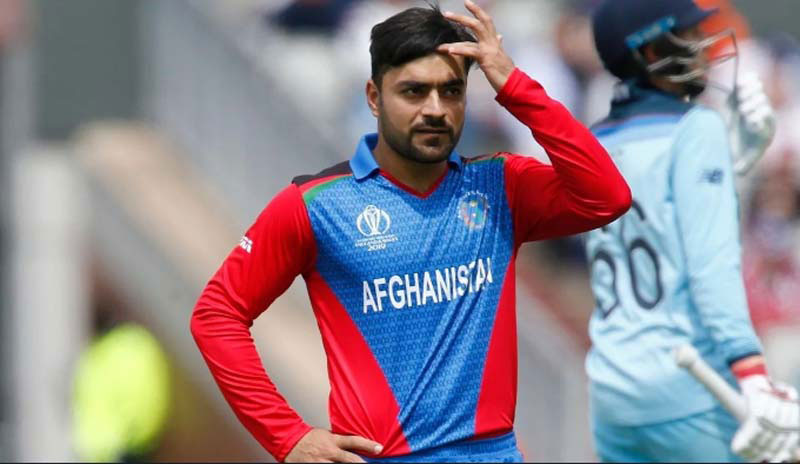 New Delhi: Afghanistan cricketer Rashid Khan on Sunday prayed for the establishment of 'peace' in his country on a day when Taliban insurgents entered Kabul city and took control over the presidential palace following the escape of president Ashraf Ghani from the country.

Rashid Khan is considered as one of the top Afghanistani cricketers to play the game.

Scenes of chaos prevailed in Kabul city on Monday as a large number of people were seen moving to the airport to escape from the country which is witnessing a resurgence of violence since foreign forces started leaving the country.

The Taliban group finally captured Kabul on Sunday after days of violence and taking control of various cities in the country.