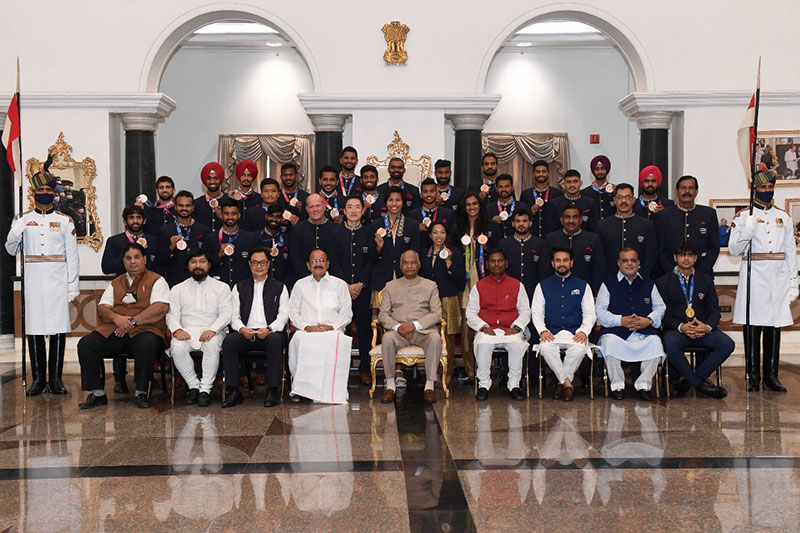 While interacting with the Indian contingent of the Tokyo Olympics 2020, the President said that the entire country is proud of them for bringing glory to the nation. 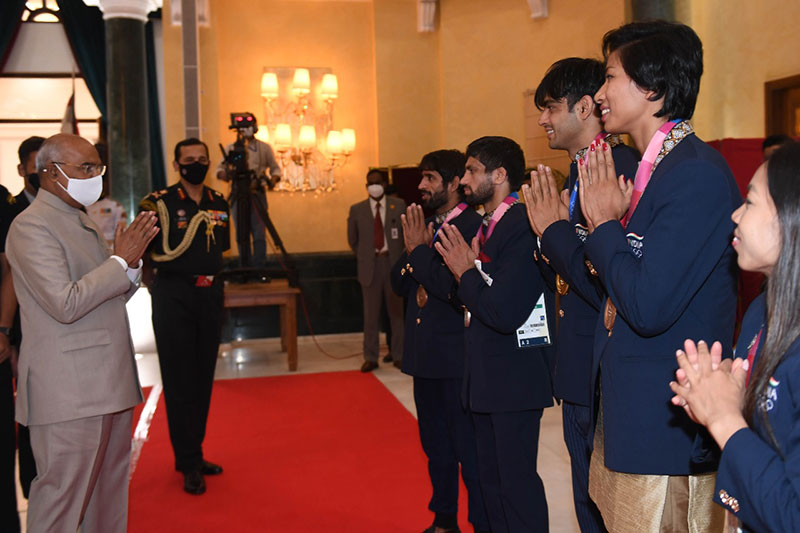 Lauding the players, the President said: "This team has won the highest number of medals in the history of our participation in the Olympics so far.

"Their achievements have inspired the youth to take part in sports, he said, adding that a positive attitude towards sports has also been created among the parents. 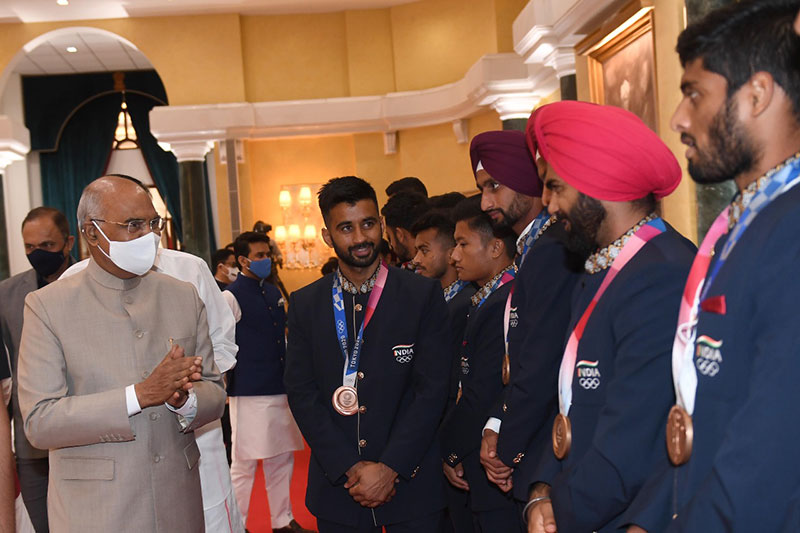 "The President said that India’s performance in the Tokyo Olympics was outstanding not only in terms of achievements but also in terms of potential. Most of the players are in the beginning of their sporting career.

"The spirit and skill with which all of them have performed in Tokyo, India would have an impressive presence in the world of sports in the times to come." 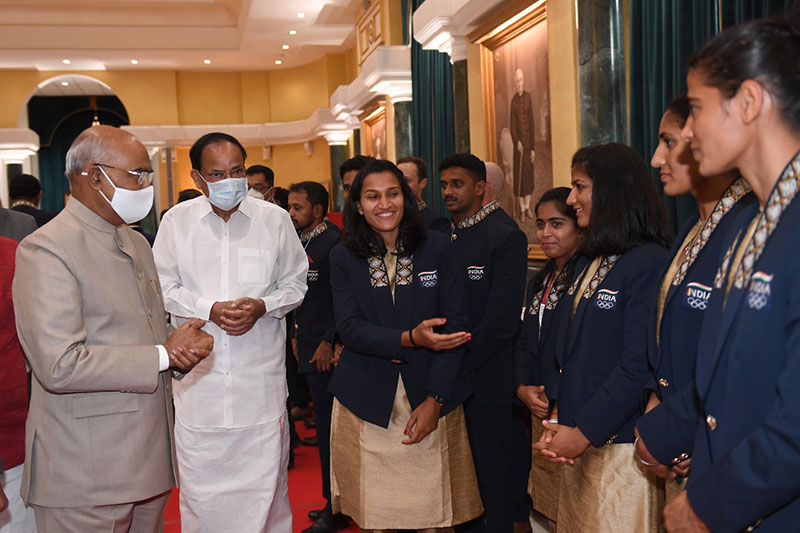 The President congratulated the entire Indian Contingent for their excellent efforts. He also appreciated the role played by the coaches, support staff, family members and well-wishers who contributed to their preparations.