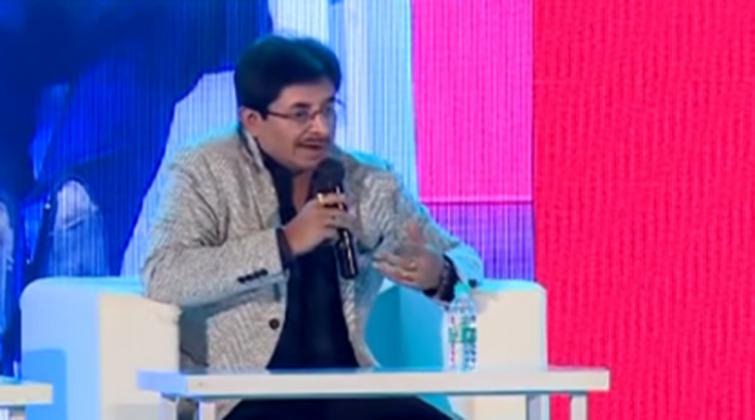 He was admitted after fell sick and vomited at his home.

BCCI president Sourav Ganguly, who is now in England, had enquired about the health condition of his brother.