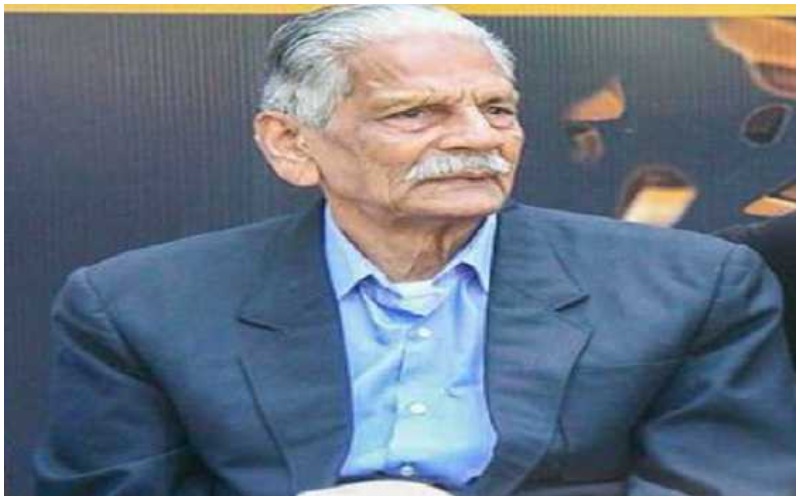 Infantino in a letter to All India Football Federation President Praful Patel said, “I would like to express my sincerest and heartfelt condolences on the passing of former international goalkeeper, SS Narayan. Words seem inadequate to express the sadness we feel for this loss.”

“During his career, Narayan was regularly capped by India and took part in two Olympic Football Tournaments, in 1956 and in 1960. At club level, he will mostly be remembered for his career at Tata SC, where he won several trophies,” the letter stated.

Narayan had made his debut against erstwhile Yugoslavia in the 1956 Melbourne Olympics and represented the Blue Tigers in nine International matches.

Besides the 1956 and 1960 Olympics, the former goalkeeper was a part of the Indian side that finished second in the 1964 AFC Asian Cup, and the 1958 Asian Games where India finished fourth.

The FIFA President further wrote: “Legend of Indian Football, considered as one of India’s most talented goalkeepers, his legacy and achievements, and in particular his leadership, his personality, his passion and his human qualities will not be forgotten, and he will be truly missed.

“On behalf of the international football community, I wish to extend our deepest sympathy to the All India Football Federation, and to Narayan’s family, friends and loved ones. Our thoughts are with all of you.”