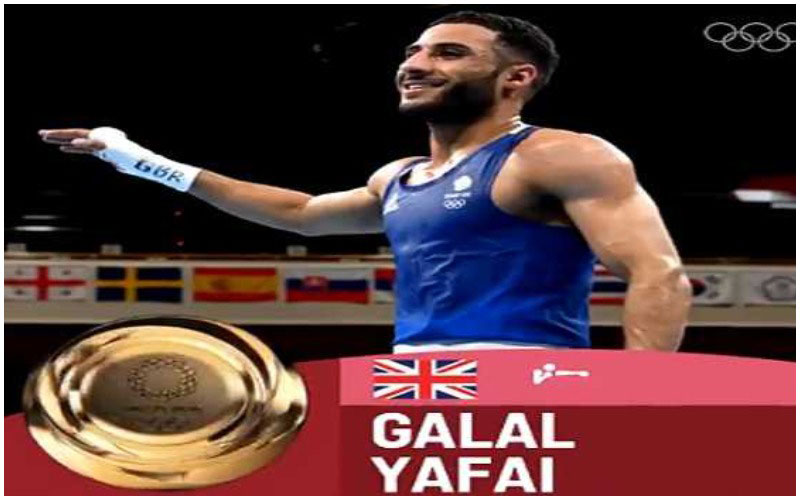 Tokyo/UNI/Xinhua: Galal Yafai of Britain beat Carlo Paalam of the Philippines in the men's fly division final to win the first boxing gold for his country at the Tokyo Olympic Games here on Saturday.

The 2018 Commonwealth Games gold medalist won the bout on a split decision 4-1.

Winning the first round on 10-9 favorable scores from all five judges, and four of them in the second, the 28-year-old managed to withstand punches from his younger opponent in the final round to win his first Olympic gold in his second appearance.