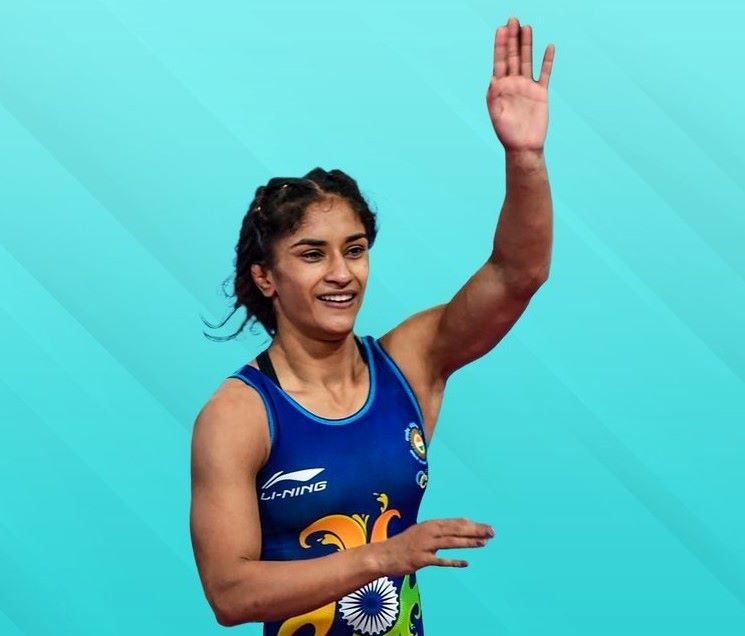 Tokyo/UNI: World No 1 Vinesh Phogat's hopes of competing in repechage round dashed away after Vanesa Kaladzinskaya of Belarus lost to her Chinese opponent Pant Qianyu in the semi-final of women's freestyle wrestling 53kg here on Thursday.

Earlier, Vinesh, went down to Vanesa Kaladzinskaya of Belarus in the quarter-finals.

The Indian wrestler, who was trailing 3-9, lost the bout via fall.

She lost 1-5 to Valeria Kublova.