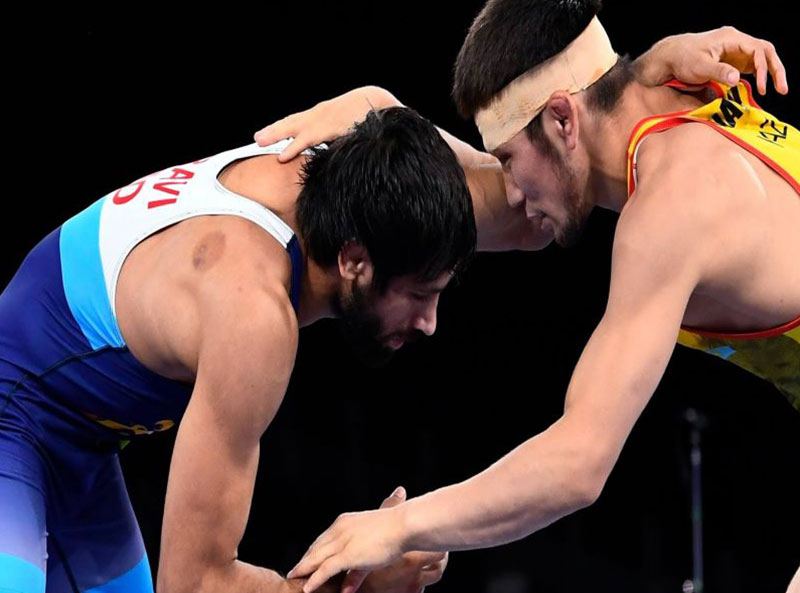 Wrestler Ravi Kumar storms into finals of Tokyo Olympics, assures of another medal for India

Ravi is the second Indian to win silver in the Olympics. Earlier Sushil Kumar bagged a silver in the London Olympic Games in 2012.

Ravi was trailing at the beginning 2-9. But displaying tremendous grit and determination, he narrowed down the gap winning n five consecutive points. With the score line reading 7-9, Ravi pinned down Sanayev who could not make any further move after that and Ravi achieved  victory  by fall.

India earlier have won three medals – a silver by Mirabai Chanu in women weight lifting,  a bronze each by P V Sindhu in women's badminton and Lovlina Borgohain in Women boxing.