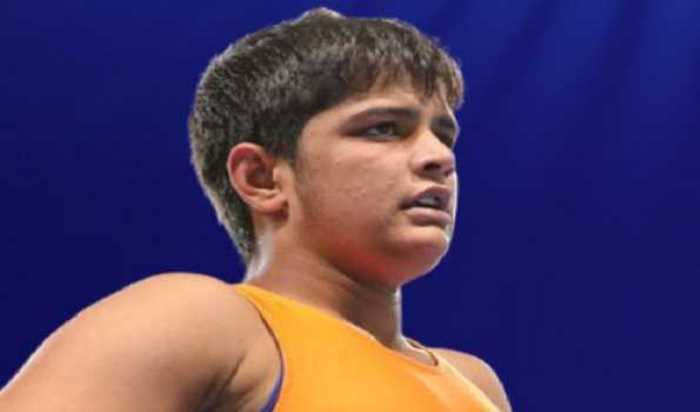 Sonam scored one technical point each in the first and second periods and this gave her good momentum in the match.

However, Khurelkhuu stormed right back into the match as she registered two technical points in the second period, bringing the scoreline level to 2-2.

Bolortuya was adjudged as the winner on the basis of separation criteria.

Sonam Malik is still not out of the Tokyo Games yet and will get a chance to compete in the repechage round if Bolortuya reaches the final in this weight category.