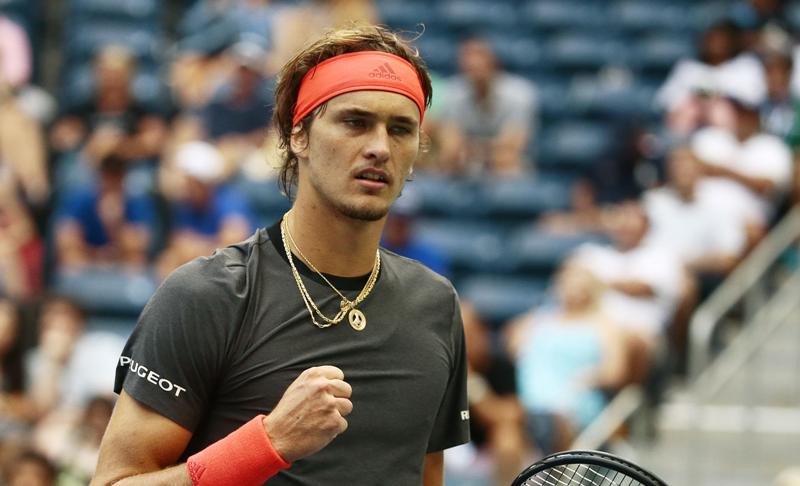 Tokyo: Germany's  Alexander Zverev created history as he became the first Tennis star from his country to clinch an Olympics gold medal.

He defeated  Karen Khachanov in straight sets on Sunday to clinch the prestigious golden medal.

He played stunning tennis on the court to beat his Russian Olympic Committee opponent 6-1 6-3 in the epic final of the Tokyo Olympics.

The match lasted for an hour and 19 minutes.

The German has defeated Novak Djovokic in the semi-finals to reach the final of the Tokyo Olympics.