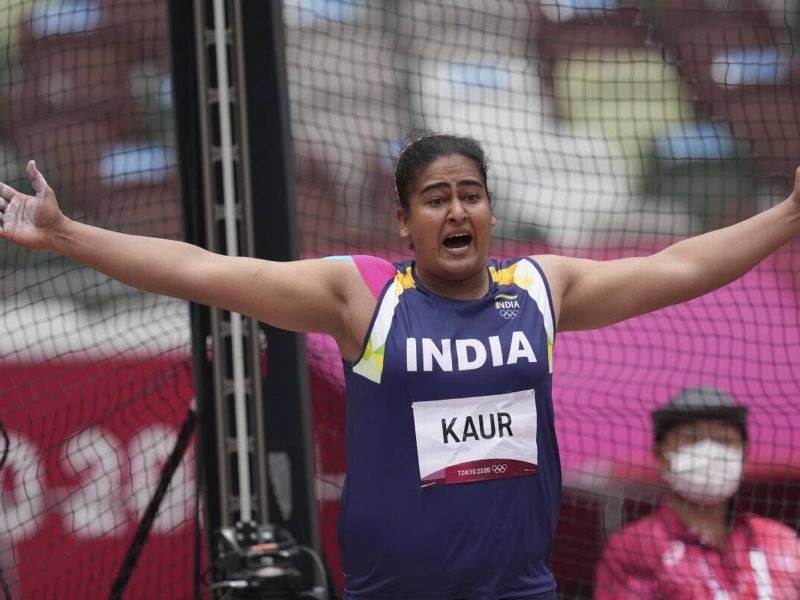 Tokyo/IBNS: Indian women's hockey team entered the quarter finals for the first time and Kamalprees Kaur stormed into the finals of the women's discus throw, while all other Indian competitors either lost their matches or failed to qualify for the finals in another dismal show for India on the ninth day of Olympic games on Saturday.

India’s hockey forward Bandana Kataria displayed fine form and guided India to a 4-3 victory against South Africa in their last pool match to keep their hopes alive for a berth in the knock-out stage. 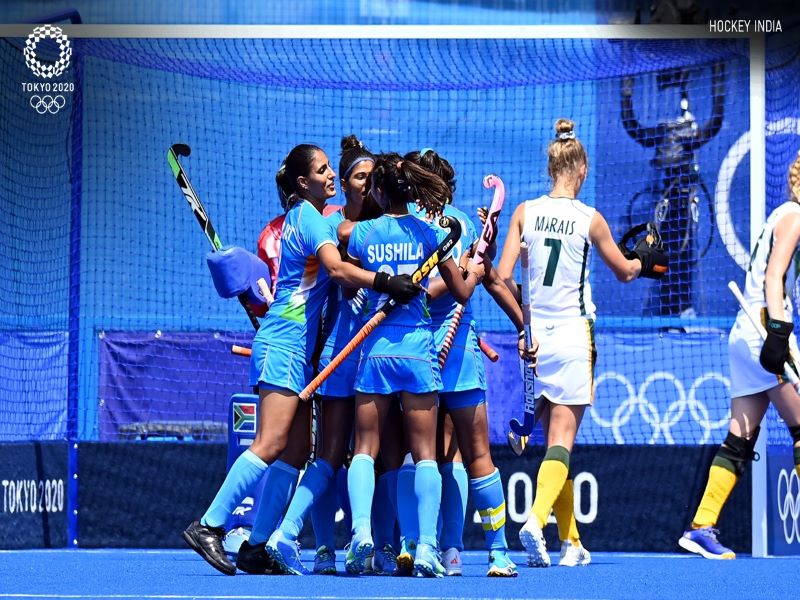 India were finally assured of their quarter final berth after Great Britain beat Ireland by a brace.

Had Ireland won that match, India and Ireland would have tied with equal points and the fourth quarter finalist from their pool would have been decided by goal average.

In athletics, Kamalpreest singh entered the final round of women's discus with a monster throw of 64 metre in the qualifying round.

The other Indian athletes in fray on Saturday - M  Sreeshankar - could not make any impact finishing 13th in his qualifying round in men’s long jump. 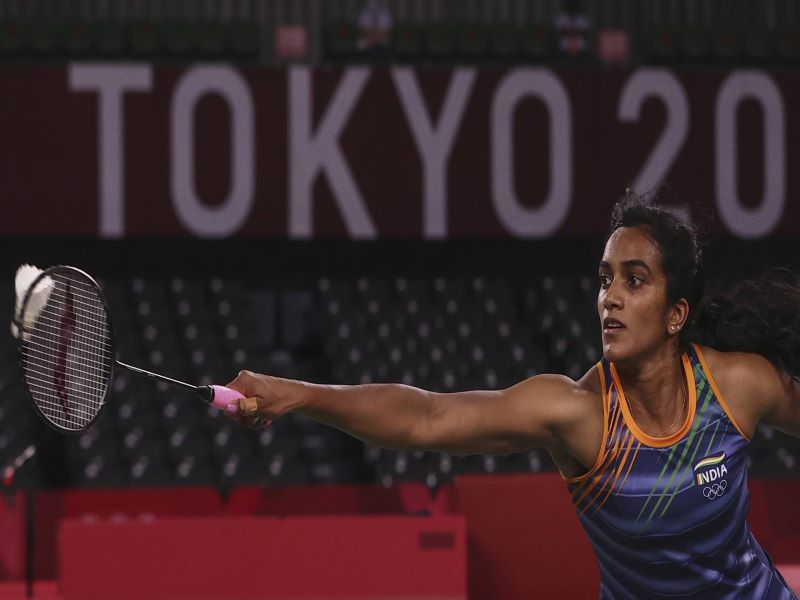 Sindhu, who displayed fine form in her earlier matches, particularly against Akane Yamaguchi of Japan in the quarter final failed to repeat her  performance.

She looked off colour, particularly in the second game and succumbed to the fine court craft of Tai Tzu.

Sindhu, however, has the chance to earn the bronze.

In the third place deciding match,Sindhu will face He Bingjiao of China Sunday.

Similarly, Pooja Rani, who was one match away from a medal,  failed to match the aggressive Li Qian of  China, who with her agile movement and quick punches maintained an edge in all the three rounds and won the bout  5-0 verdict. 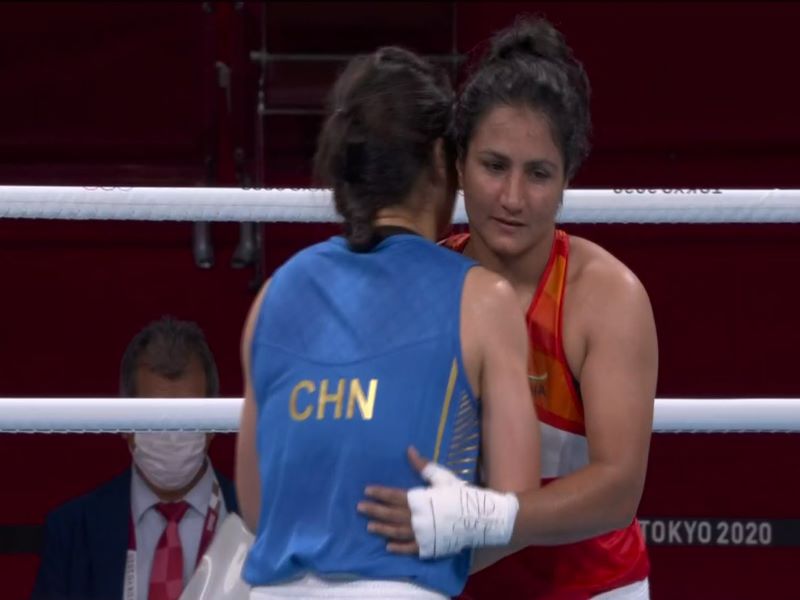 Pooja’s male compatriot Amit Pangal also lost his round of 16 match against Uberjen Martinejz from Colombia 1-4.

In men’s golf, Anirban Lahiri is now tied at 28th position at the end of the third round with a cumulative score of  6 under 207.

Lahiri carded 3 under 68 today in the third round.

Earlier, in the morning, he completed the last two holes of second round which could not be completed yesterday because of inclement weather.

He scored one over 72 in second round.

Udayan Mane – another other Indian golfer - is now at the 55th position with a total score of 2 over 215 at the end of third round.

In archery, individual pre-quarter final for men Atanu Das failed to live up to the expectations and lost 4-6 to Takaharu Furukawa of Japan. 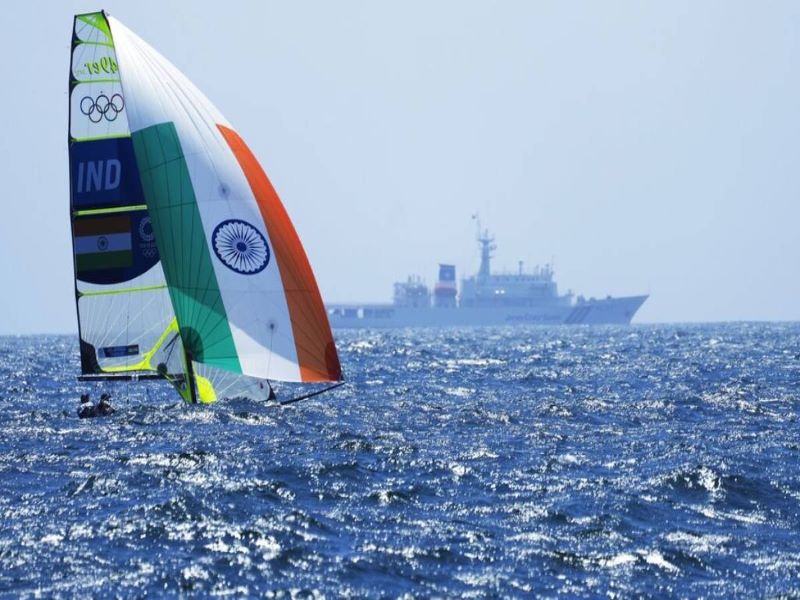 In shooting, Anjum Moudgil and Tejaswini Sawant  finished 15th and 33rd position in 25 m rifle three position for women, while K C ganapathy and Varun Thakkar came 17th after their races Saturday in Men’s Skiff 49 er event  out of total 19 entries in this event.