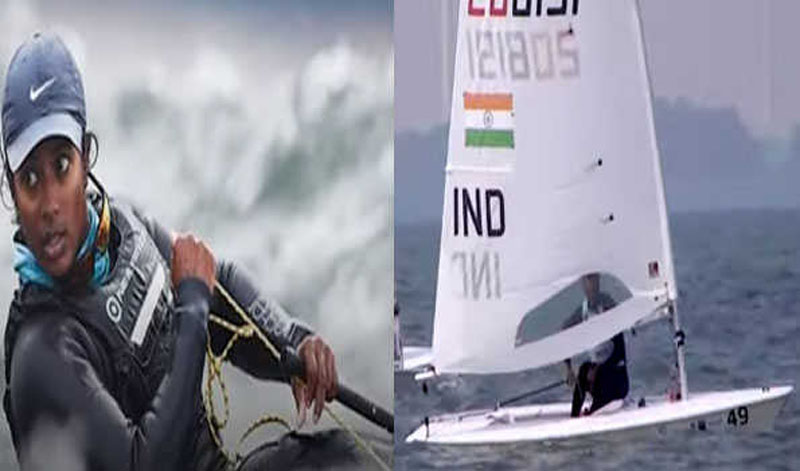 Tokyo/UNI: Indian sailors Vishnu Saravanan and Nethra Kumanan failed to make it to the medals round in their respective events at the Tokyo Olympics here on Friday.

Only the top 10 sailors can compete in the medal round.

The 23-year-old Nethra Kumanan who became the first ever female Indian sailor to qualify for the Olympics, recorded a best finish of 15th in the third of 10 qualifying races.

In the men’s 49er the pair of KC Ganapathy and Varun Thakkar sit 17th on the overall leaderboard.