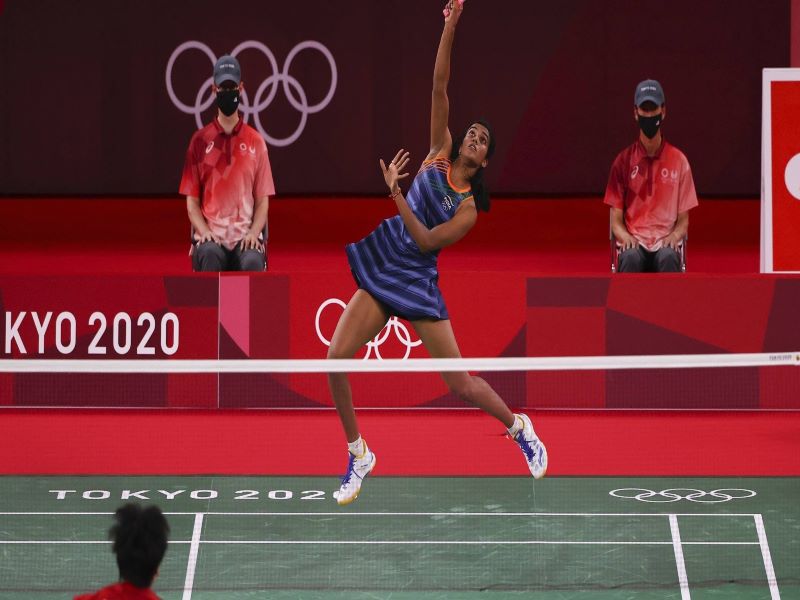 The Rio Olympics silver medalist played long rallies and made her opponent run all over the court, a strategy she adopted to tire Yamaguchi.

In the first set, Sindhu's game was marked by strong smashes, fewer unforced errors and better net play. She outplayed Yamaguchi 21-13 to win the first set.

However, in the second set Yamguchi tried to make a comeback. She used deceptive shots to trick Sindhu and made her concede points.

At one point, the Japanese shuttler had two game points, but Sindhu soon revealed her class and displayed superior play.

Sindhu held her nerve to equalise the score with Yamaguchi and eventually won the game and the match.