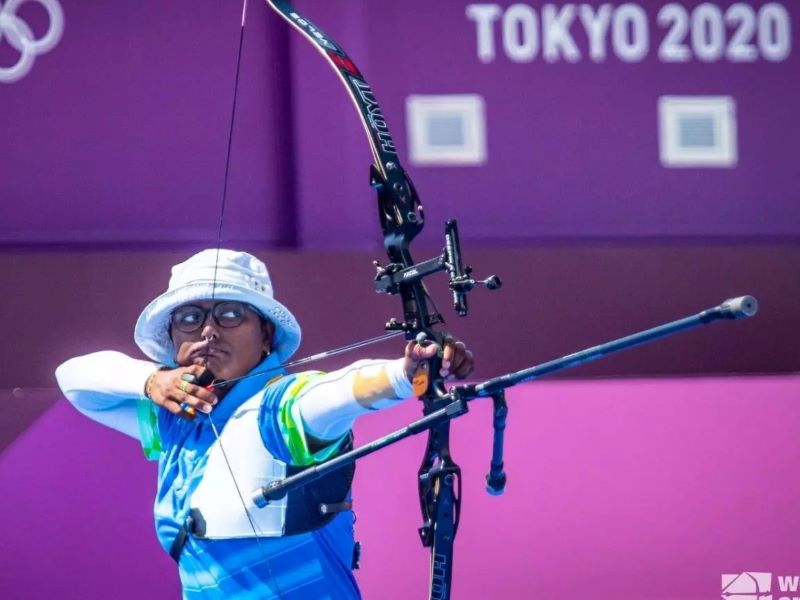 Deepika Kumari, who is currently ranked world no. 1, lost the first set to Fernandez 25/26 but soon recovered to win the next set 28/25.

She continued her confident performance and defied the windy conditions by scoring  27-25 against the 18-year-old American and took control of the match.

The 27-year-old, however lost the fourth set when she shot 6 with her second arrow, and the scores levelled to 4-4.

Deepika finally sealed her victory by scoring  26 with two 9s and an 8 while Fernandez shot two 8s and one 9 to score 25 in the fifth set.