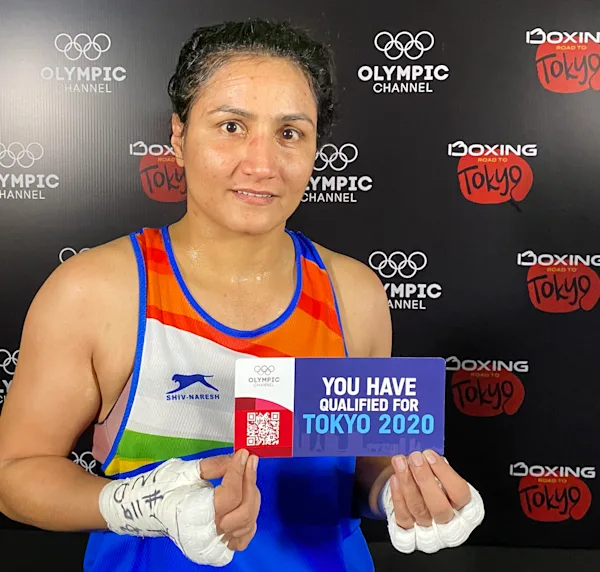 Rani was declared victorious in a unanimous decision by the five judges.

The pugilist used her nimble footwork to dodge the attacks by her opponent and managed to overpower her with smart and swift moves.

Rani made the best of her opportunities with her accurate punches and quick moves.

She can bring India a medal if she manages to win her next bout.