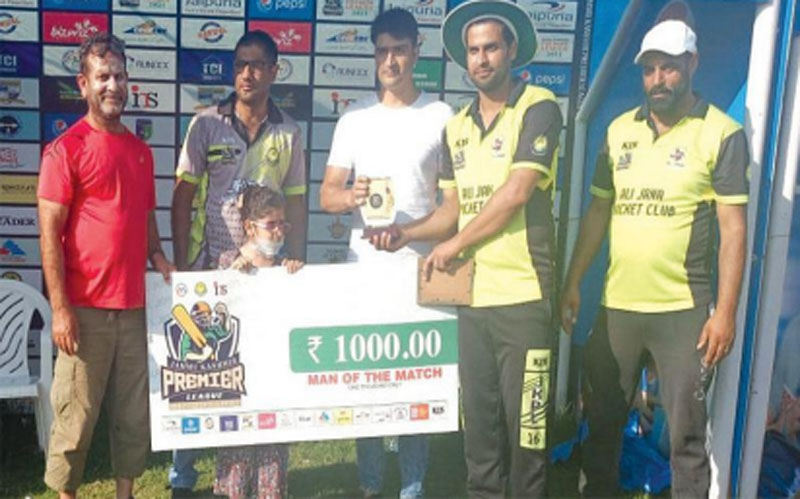 Birch Blasters Burzhama chose to bat first and posted a total of 151 runs for the loss of 9 wickets, where Umer scored 43 of 27 balls while Waseem scored 25 of 23 balls.

Chasing the target, Elegent Strikers were bundled out on 135 runs with Qamran Iqbal scored 51 of 41 balls and Asim Bashir made 31 of 29 balls.

For Birch Blasters Burzhama Owais Baba who took 3 wickets was awarded ‘Man of the Match’.

The second match was played between R.Co Tigers and Ali Jana Cricket Club (AJCC) where R.Co Tigers won the toss, elected to bat and posted a target of 157 losing 8 wickets.

Akash Ayoub (41 of 37 balls) and Sarsheel Abbas (29 of 19 balls) were among the leading run-scorers, while the seasoned Ali Jana Cricket Club bowler Dr Waqar took down four wickets.

Umer who took two wickets for R.Co Tigers and Dr Waqar due to his outstanding bowling performance was adjudged as man of the match.