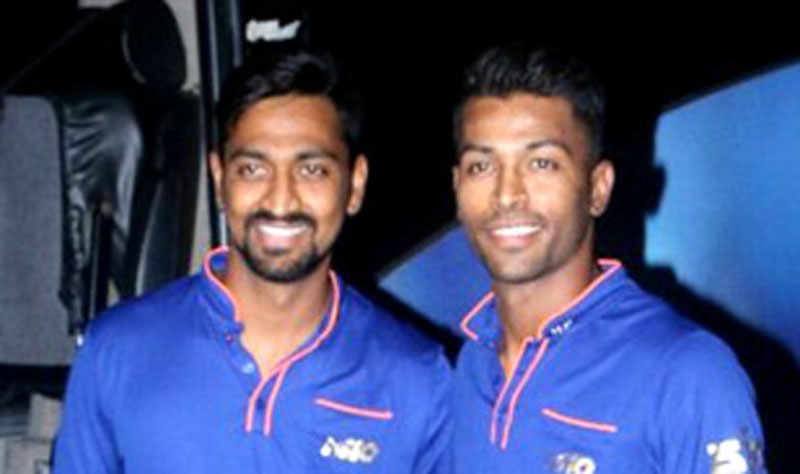 Colombo: The second T20I between Sri Lanka and India originally scheduled to be played on July 27 has been pushed forward by a day and will now take place on  Wednesday after an Indian all-rounder tested COVID-19 positive, BCCI said on Tuesday.

"Following the Rapid Antigen Tests conducted ahead of the match on Tuesday morning, Team India all-rounder Krunal Pandya was found to be positive. The Medical Teams have identified eight members as close contacts," read a BCCI statement.

"The entire contingent is undergoing RT-PCR tests today to ascertain any further outbreak in the squad," read the statement.