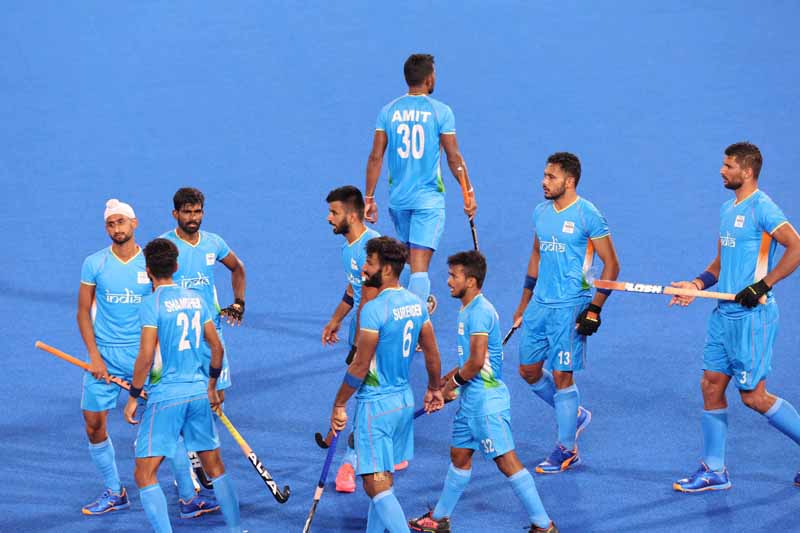 All other Indian participants either failed to make the cut in the qualifying rounds or lost their matches today.

Current world number one P V Sindhu started her campaign in the women's singles badminton on a confident note  easily overcoming the challenge from Ksenia Polykerpova of Israel in straight sets 21-7, 21-10.

Sindhu was followed by Monika Batra  who displayed tremendous determination to come from two sets down to beat  Margaryta Peostka of Ukraine  4-3 in the second round of the women's table tennis singles. However in the men's singles S Gunasekaran  lost to Lam Siu Hang of  Hong Kong  after a keenly contested battle 3-4.

The third woman to end the day on a winning note was the London  bronze medalist pugilist Mary Kom.  Six time world champion and mother of four children, 38 year old  boxer from Manipur  fought well to outbox her fifteen years junior rival  Miguelina Hernandez  of Dominican Republic  in a 4-1 verdict in the 51 kg category.  In the men's section of the light weight category  Manish Kausik  lost to L McCormack of England. 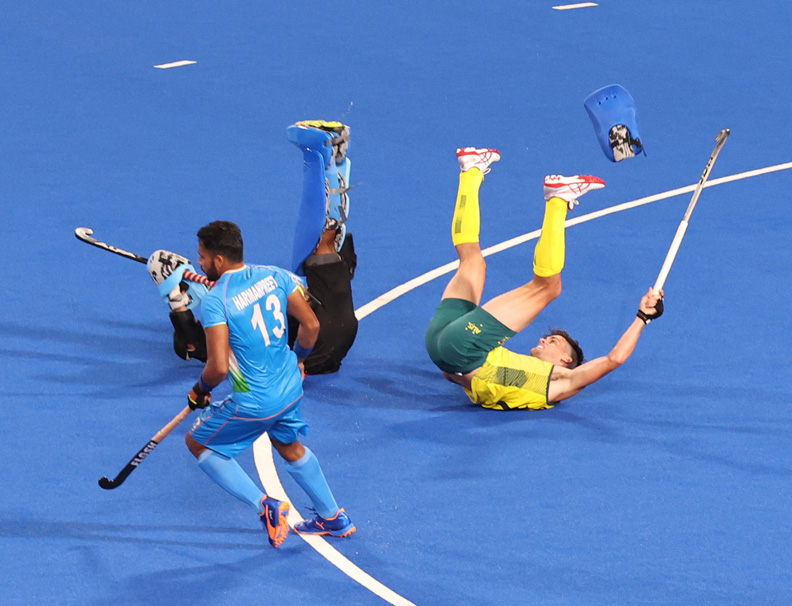 Among the Indian men only  rowers duo of  Arvind Singh and Arjun Lal moved into the semi finals of  lightweight double scull finishing third in the repechage event  of this discipline. This is the first time that Indian rowers have reached the  last four stage of any event in the Olympics.

In the women's doubles of the tennis event  former grand slam winners in doubles Ankita Raina lost their match against Liudmyla Kichenok and Nadila Kichenok  from Ukraine. After winning the first set 6-0, the India pair faded away and lost the second set 6-7. In the resultant tie breaker Sania and Ankita lost 10-12  to make their exit from the event. 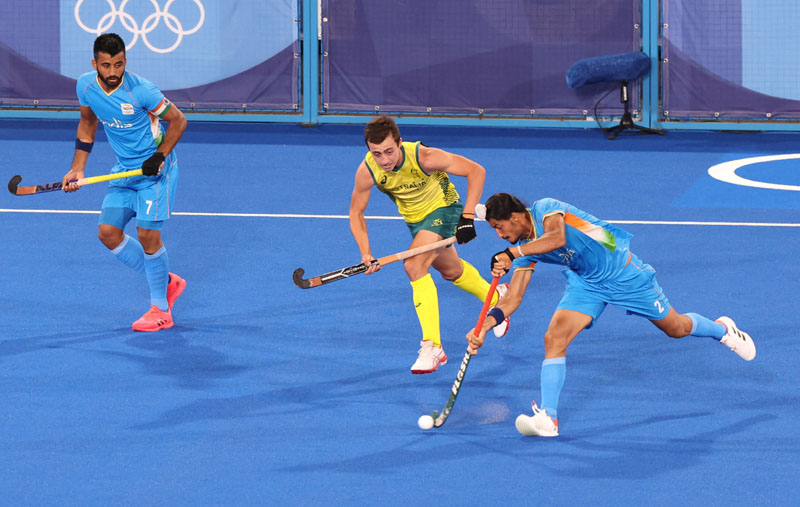 Australia proved  their overwhelming superiority  in men’s hockey  as they routed  India 7-1 in their second match from pool “A”. In spite of their  defence crumbling under pressure,  India, who in their earlier match beat New Zealand 3-2,  managed to force  some goal scoring moves  and penalty corners. The margin of defeat  would have been much less if they could avail those opportunities. India still have chances to go to the knock-out round provided they  do well in their other league matches.

Though much was expected from the Indian shooters, they have cut a very sorry figure in this Olympics failing to reach even  final rounds of the competition so far. On Sunday  Deepak Kumar and Divyansh Singh Pnwar  came 26th and 33rd in men’s  10 m air rifle  respectively while  Manu Bhaker and Yashaswini Daswal   finished 12 and 13 in women's 10 m air pistol.  In the men’s skeet qualification round  Angad Bajwa and Mairaj Ahmed Khan finished 11th and 25th  respectively.

In gymnastics India’s lone competitor Pranati Nayak  finished 16th in the “Artistic” category of the event.

On the third day of the Games, Indian team will compete in Fencing, Table Tennis, Archery, Badminton, Shooting, Boxing, Swimming and others.

Here is the schedule for the various events, Team India will be in action. 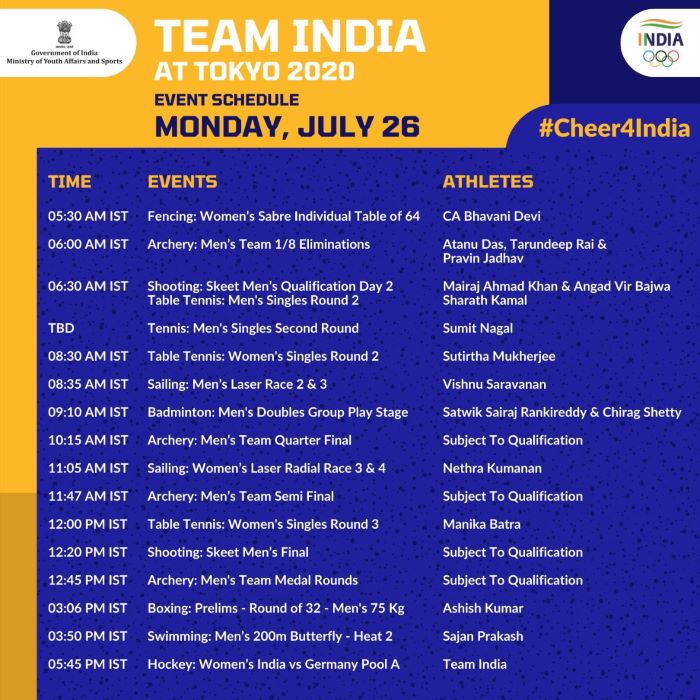