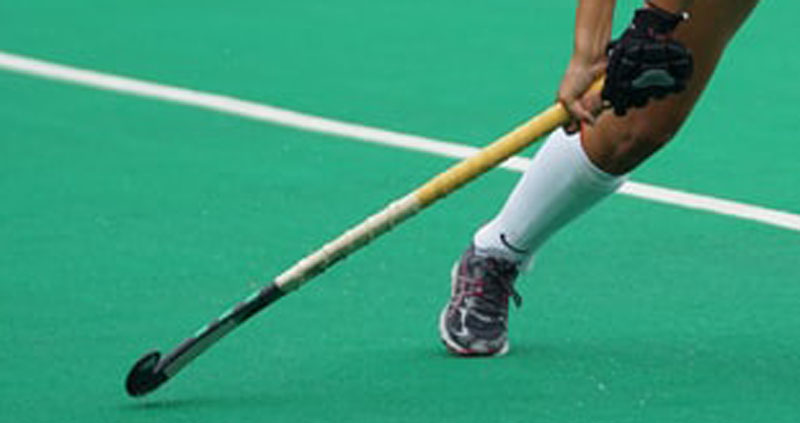 Tokyo/IBNS:  Powerful Australia displayed their might  and drubbed India 7-1 in the pool ”A” league match of the men’s hockey at the ongoing Tokyo Olympics Sunday.

India, who beat New Zealand 3-2 in their opening tie, looked a bit off colour and their defence crumbled whenever there was any pressure.

However, it was India who forced the first penalty corner in the 8th minute but failed to convert the same.

India also had a few more chances in the first two quarters but they failed to cash those opportunities .

After Jeremy Hayward increased their lead (2-0) in the 21st minute, Australia took total control of the game and forced a series of raids  and scored at their will.

The lone Indian goal was scored by Dilpreet Singh in the 34th Minute.

Australia  scored two of their goals converting their penalty corners while India inspite of earning  three more penalty corners in the last quarter failed to convert any.

India will play their next pool “A” league match  against Spain on July 27.