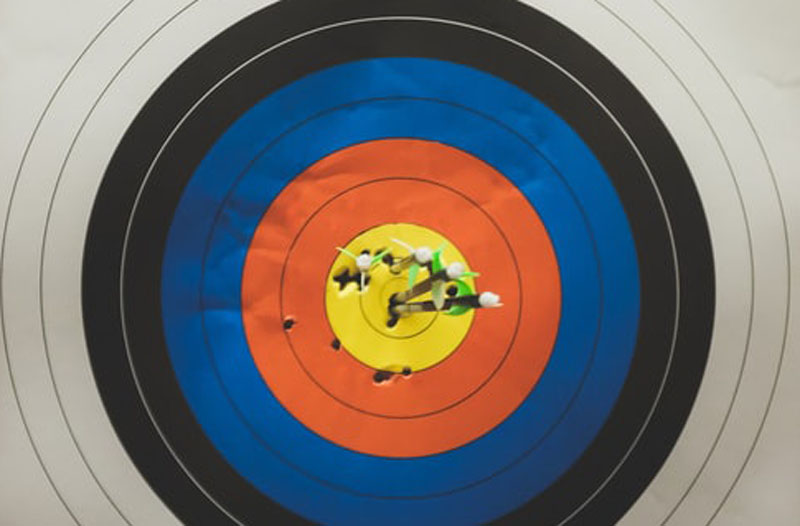 Tokyo/UNI/Xinhua: Traditional archery powerhouse South Korea won the first gold medal in the sport at Tokyo 2020 on Saturday when An San and Kim Je Deok paired up to defeat their Dutch opponents in archery's mixed team final.

They held off Gabriela Schloesser and Steve Wijler of the Netherlands by a tally of 5-3 to take the gold. Mexico won the bronze.

South Korea has now captured 14 of 17 gold medals in archery team competitions since it was introduced to the Olympics in 1988.