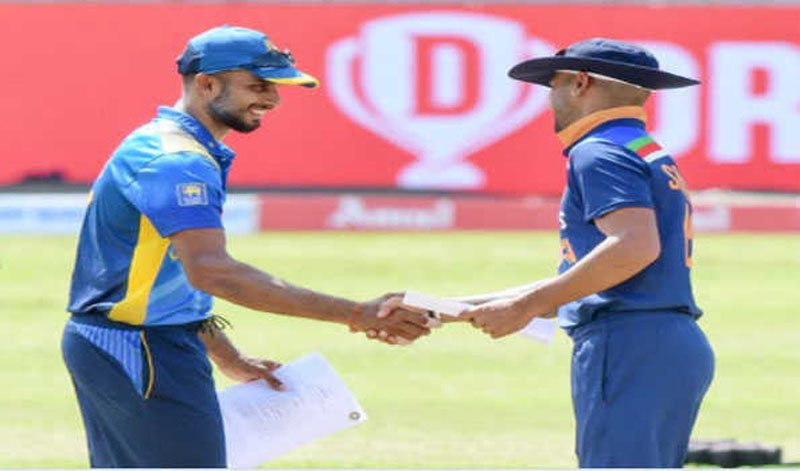 Colombo/UNI: India captain Shikhar Dhawan won the toss and opted to bat first in the third and final ODI at the Premadasa Stadium, here on Friday.

On the other hand, Praveen Jayawickrama, Akila Dananjaya and Ramesh Mendis are three changes in the Sri Lankan side.