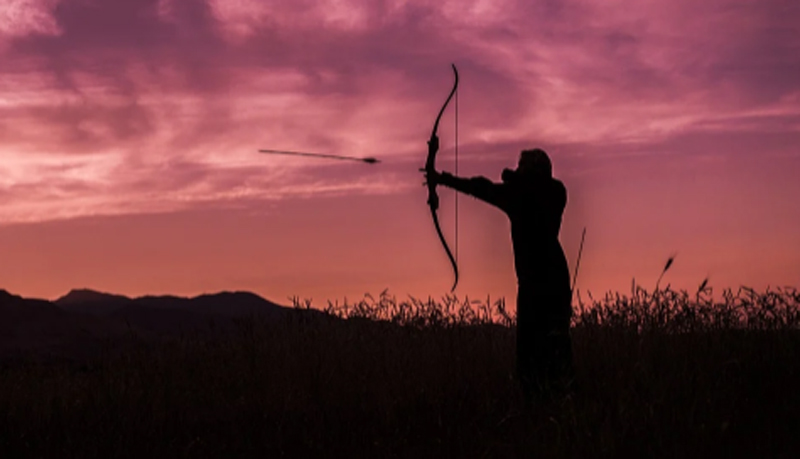 Tokyo/UNI: Indian men archers - Pravin Jadhav, Atanu Das, Tarundeep Rai struggled in their opening ranking round competition while world No 1 Deepika Kumari finished at the 9th spot in women's individual ranking round on the inaugural day of Tokyo Olympics, here on Friday.

Pravin was the highest ranked Indian at 31, followed by Atanu at 35 and Tarundeep at the 37th spot.

At the Yumenoshima Park Archery Field, Pravin scored 656 points, which included 22 10s and five X’s while Atanu Das and Tarundeep Rai accumulated 653 and 652, respectively, in their 72 arrows.

Pravin will face Galsan Bazarzhapov of the ROC in the elimination phase, while Atanu Das to play against Chinese Taipei’s Deng Yu-Cheng and Tarundeep Rai will be up against Oleksii Hunbin of Ukraine.

The combined score (1961) of all three Indian men helped them finish as the ninth seeded side in the men’s team event. They will face the team from Kazakhstan in the next round.

South Korea's Kim Je Deok clinched the first spot in men’s event with a score of 688.

Earlier in the day, Deepika Kumari opened India's campaign and finished at 9th spot in women's individual ranking round after scoring 663 points out of a possible 720.

She will now complete in the first elimination round against Bhutan's Bhu Karma. Karma, a Rio Olympian, is 193rd in the world rankings.

The combined score (1319) of Deepika and Pravin makes them the ninth-placed duo in the mixed team event. The two will be up against Chinese Taipei’s Lin Chia-En and Tang Chin-Chun in the round of 16 on Saturday.