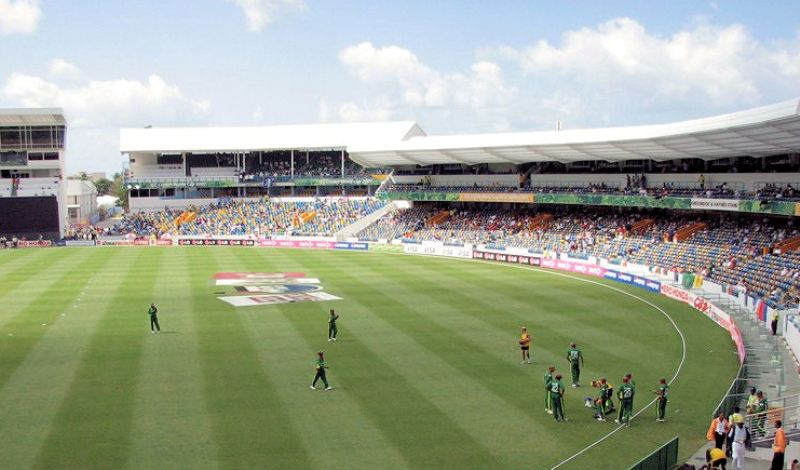 Bridgetown:  The second CG Insurance ODI between West Indies and Australia has been postponed due to a positive COVID-19 test result from a non-playing member of the West Indies staff, Cricket West Indies said on Friday.

This decision was taken after the toss at Kensington Oval once the result was known.

"The established COVID-19 protocols stipulate that all members of both teams and match officials will return immediately to the team hotel and will be re-tested later today. They will remain in isolation in their hotel rooms until their PCR-Test results are returned," read the statement.

A decision on when the match will be replayed will be made at a later date once all the test results are confirmed.