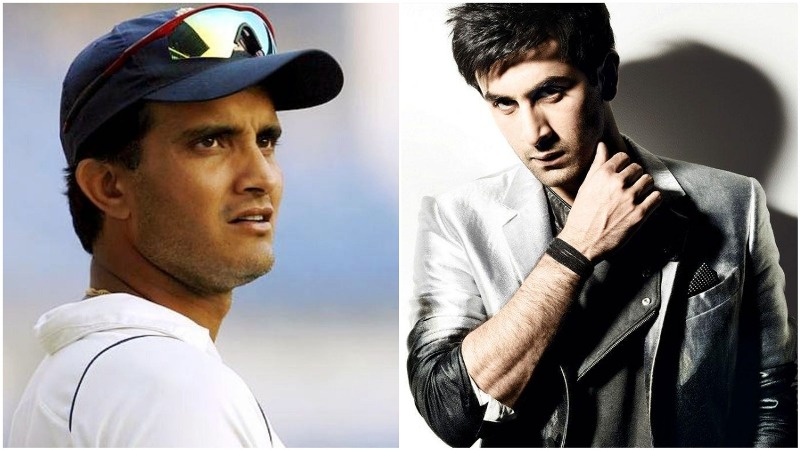 Mumbai: Former Indian captain Sourav Ganguly's biopic will soon be made and none other than Ranbir Kapoor may play his character on screen, media reports said.

Confirming the development, Ganguly told News 18: "Yes, I have agreed to the biopic. It will be in Hindi but it is not possible to say the name of the director now. It will take a few more days for arranging everything."

According to sources, the biopic is being made under a big banner-production house with a budget of around Rs 200 to Rs.250 crore being earmarked for the film, reported the news channel.

Sources told News 18 that the script is currently being written. The production house has had multiple meetings with Sourav Ganguly.

The news channel also reported that Kapoor may play the character of Ganguly.

Meanwhile, Ranbir Kapoor had earlier played the character of Sanjay Dutt in his biopic Sanju.

The movie hit the silver screen in 2018.