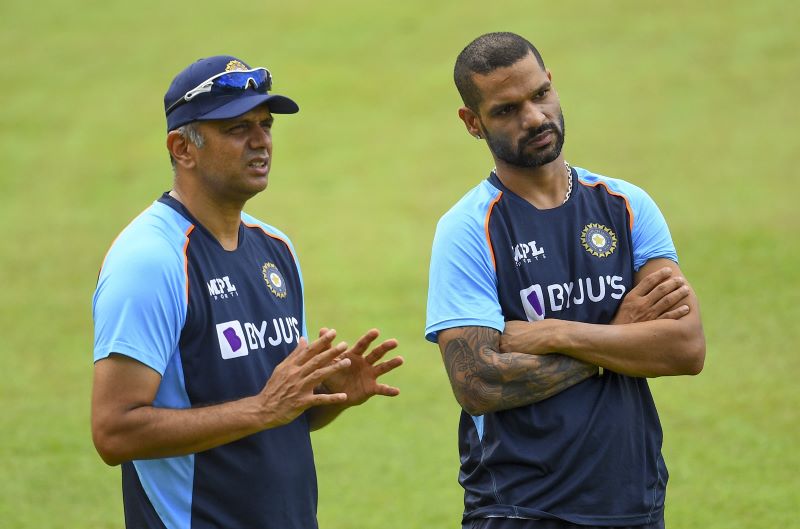 Mumbai/IBNS: BCCI president Sourav Ganguly on Friday said the upcoming ODI series between India and Sri Lanka has been rescheduled due to the reporting of COVID-19 cases in the foreign team's camp, media reports said.

The first ODI, which was scheduled to be played on Jul 13, has been postponed to 17th of the same month.

The second and third ODIs will now be played on Jul 19 and 21 instead of 16th and 18th of the same month.

The three-match T20 series was originally scheduled to begin on Jul 21.

A second Indian team under coach Rahul Dravid and captain Shikhar Dhawan will be playing against Sri Lanka in the tour. 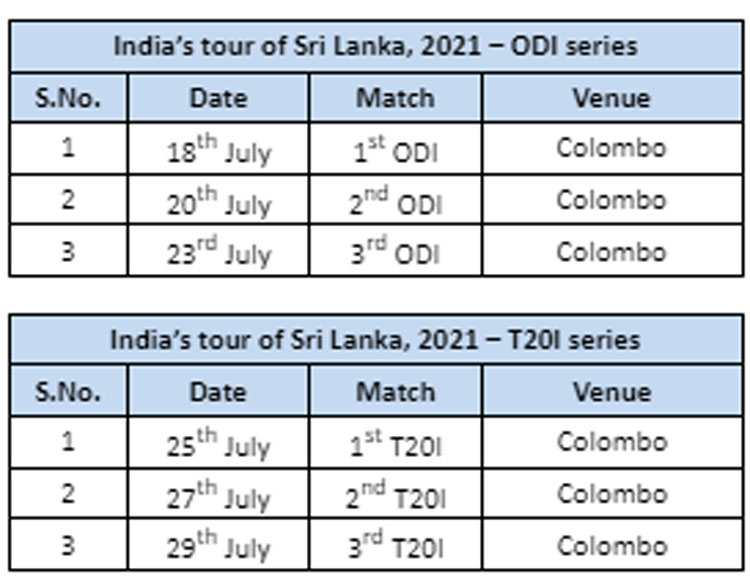