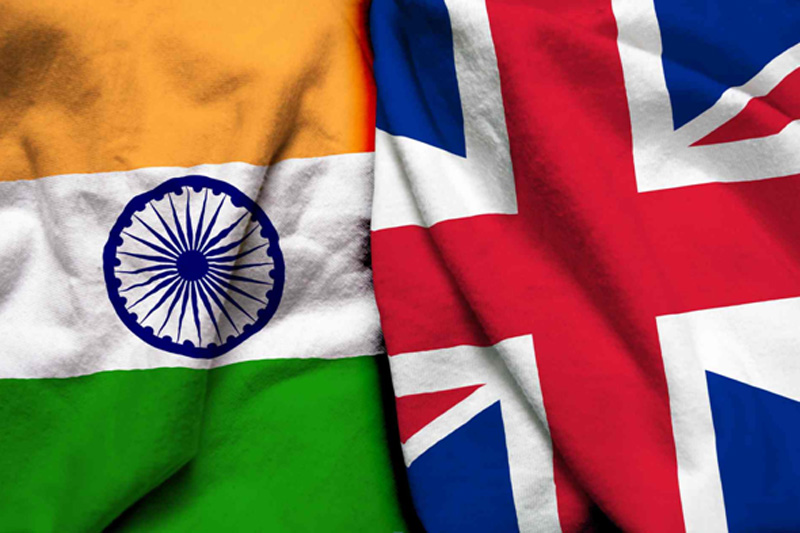 The Indian cricket team has recently set out on one of the most unusual tours cricket has seen in years. India are currently taking on New Zealand in the World Championship Test final, but that is only the beginning of their almost epic tour.

Choosing a winner between the two is almost always a difficult task no matter what format is played. The tour ahead could bring some interesting situations to our screens. Let’s take a look at what we could possibly expect.

The first test between the two teams only starts on the 4th of August, however, due to the severity of the current pandemic in India, the Indian team aren’t allowed to leave England, after their World Test Series final.

This means that between the 3rd of June when the Indian team first arrived in England, and the final test that is currently set to take place on September the 10th, it will result in a 104 day-long tour.

This whole thing is incredibly unusual and there is already talk of the mental impact that this could have on the team. Being locked up for so long, being away from their families and then still having to concentrate and win a test series.

Due to these unusual circumstances, India aren’t looking like the favourites to win this tour. However, this could be a double-edged sword. The extended time off the field could help them come together more as a team, but it could also very easily be their downfall.

While they are sitting at the hotel between the WTS final and the first test, England will be playing host to Sri Lanka and Pakistan for a few T20 and ODI games, keeping themselves fresh and on the ball.

Alastair Cook has even come out and said that India are going to severely struggle to beat the English on their home turf simply due to mental and physical fatigue. It will be incredibly difficult for India to come out swinging after over 40 days off the pitch.

Even if this fatigue doesn’t hit them instantly, they still have over a month left in the country when the first test kicks off and staying fresh and on top of their game, after all, that time is going to take a monumental effort.

This is India we are talking about though, a team that has been famous for generations for being able to pull wins out of the bag and put in series-defining performances when they need them the most. This series could be another time they have to step up above and beyond what they have done before.

On the other hand, England has struggled recently. They have been heavily criticised with their team selection, with the poor choices being exposed and they have been beaten fairly easily.

The “rest and rotate” policy hasn’t worked, and it has stopped the best XI from being chosen. By all accounts, however, they have learnt from these mistakes. As mentioned already, England do have a massive advantage over India in the lead up to their series.

England will be playing a few games against Pakistan and Sri Lanka between the end of the WTS and the start of the test series. Not only is this the perfect time to see which IX works the best and which players are needed, but they also have the chance to build momentum.

This is probably the biggest disadvantage India have, they aren’t going to have the chance to play some big teams, test strategies and build that momentum that is going to be so vital, especially in a 5 test series.

England also have a home ground advantage, something that they thrive on. The pitches are also very different compared to those on the sub-continent, and while the Indian players have an idea of how they play, no team understands them better than England does.

At this point, it is probably fairly safe to say that England will win this series. How India performs now is almost irrelevant as there is far too much time between now and the state of the series for their momentum to matter.

India obviously has the talent to win, they are one of the best sides in the world, but England are strong on their home grounds, and can’t be taken lightly, no matter what their previous form is.

This is going to be a tough series, both teams have the ability to be incredible. However, both have their weaknesses that when exploited, makes them pushovers. While you can make assumptions now until that first ball is bowled, who knows who the winner will be. Either way, it is going to be a very exciting and interesting tour, and the sooner it starts, the better.