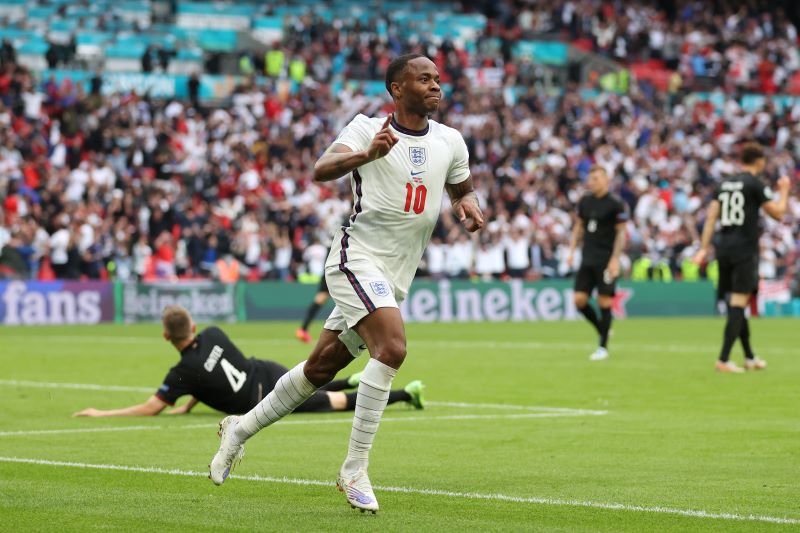 London/Glasgow/IBNS: Dashing the hopes of Germany and Sweden respectively, England and Ukraine stormed into the quarterfinals of Euro Cup 2020 on Tuesday.

In the first match of the day, the English players pulled off a stunning 2-0 victory against the former World Champions.

Though the first half of the match was devoid of any goals, England were handed over a lead by Raheem Sterling who hit the nets at the 75th minute.

While the Germans were desperate to come back in the match, star English attacker Harry Kane caused more trouble for his opponent by scoring the second goal of the match at the 86th minute. 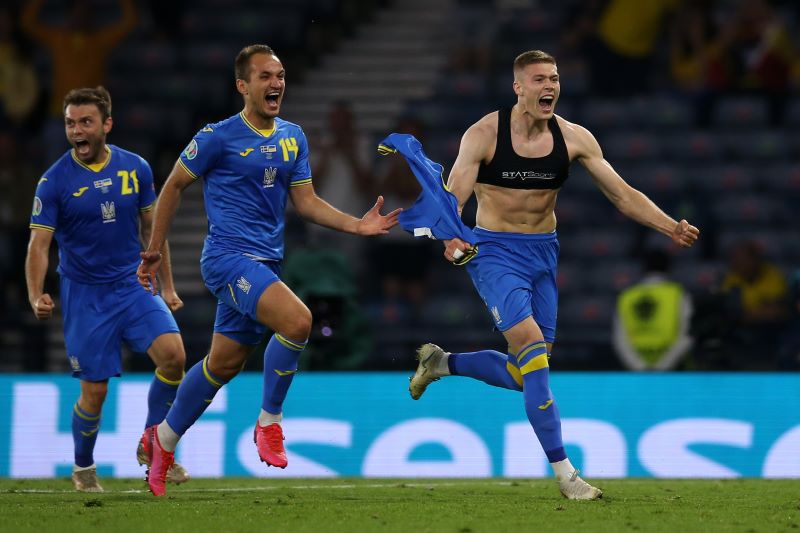 Despite an aggressive play by Sweden, Ukraine secured a 2-1 victory to seal a berth in the next round.

Though Sweden were ahead in the game 1-0 in the first half, the match rolled over to the extra time where Ukraine managed to overcome their opponent.

England will now take on Ukraine in the quarterfinals.