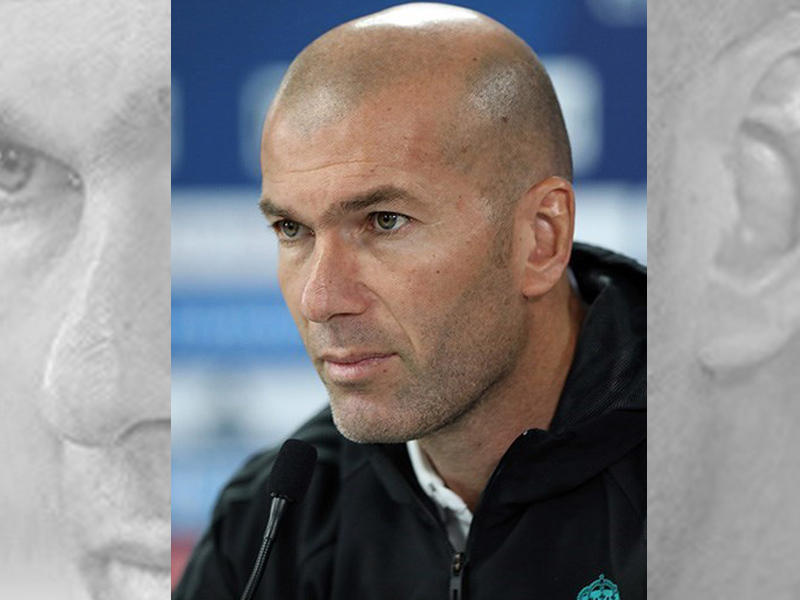 Moscow/Sputnik: Zinedine Zidane has a dream to become a head coach of the French national football team, President of FC Real Madrid Florentino Perez said, adding that he has no doubts that one day Zidane’s dream will come true.

The French national team is currently headed by Didier Deschamps, who led it to victory in the 2018 World Cup in Russia.

“I know Zidane and I was not surprised that he has left the post [of Real Madrid’s head coach]. The life of a head coach is very difficult. I tried to persuade him to stay in Real, and was holding talks days long. But he has a dream to head the French national team and one day he will undoubtedly achieve that,” Perez told El Transistor news outlet.

He added that Real Madrid was ready to appoint Zidane a head coach again in case of the latter's wish to return to the club.

Zidane, who won the 1998 FIFA World Cup as a football player, had an outstanding coaching career in Real Madrid, winning the UEFA Champions League three times in a row: in 2016, 2017 and 2018.