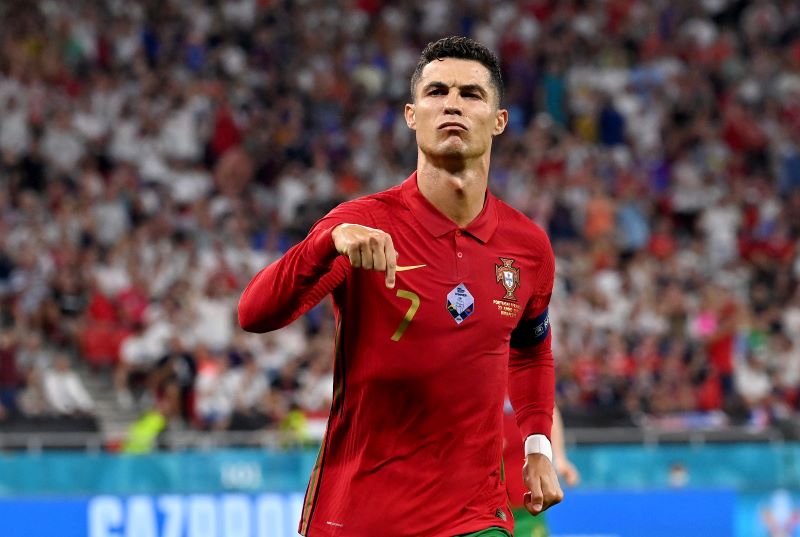 Euro Cup 2020: Portugal, Germany follow France to Round 16, Hungary out despite spirited performance

Budapest/Munich/IBNS: Portugal and Germany advanced to the Round 16 of the Euro Cup 2021 after they drew against World Champions France and spirited Hungary respectively on Wednesday.

A couple of goals by Cristiano Ronaldo helped Portugal to draw the match against France 2-2 at full time while Germany managed to retain the same scoreboard against Hungary, who were dominating the match for the maximum time.

In Budapest, Ronaldo's successful penalty shot at 30th minute helped Portugal to take 1-0 lead which was cancelled by France striker Karim Benzema's penalty kick at the extra time of the first half. 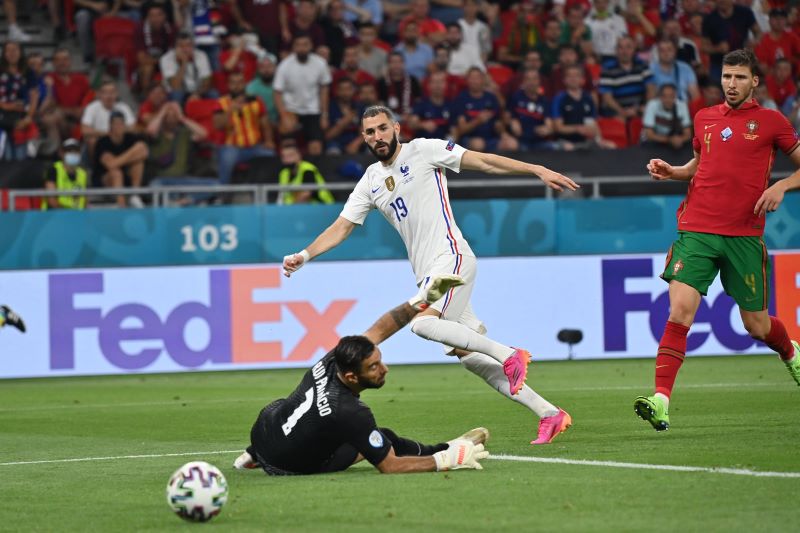 Within three minutes of the beginning of the second half, Ronaldo's former Real Madrid teammate, Benzema pulled off a stunning goal to keep France ahead of Portugal.

The goal was compensated by the Portugeese star at the 60th minute, once again through a penalty shot.

Though France had a couple of chances to seal a victory towards the end, the Portugese defence effectively neutralized any threat.

In Munich, Hungary stunned Germany quite early in the match as they took an early lead at the 11th minute, courtesy Adam Szalai. 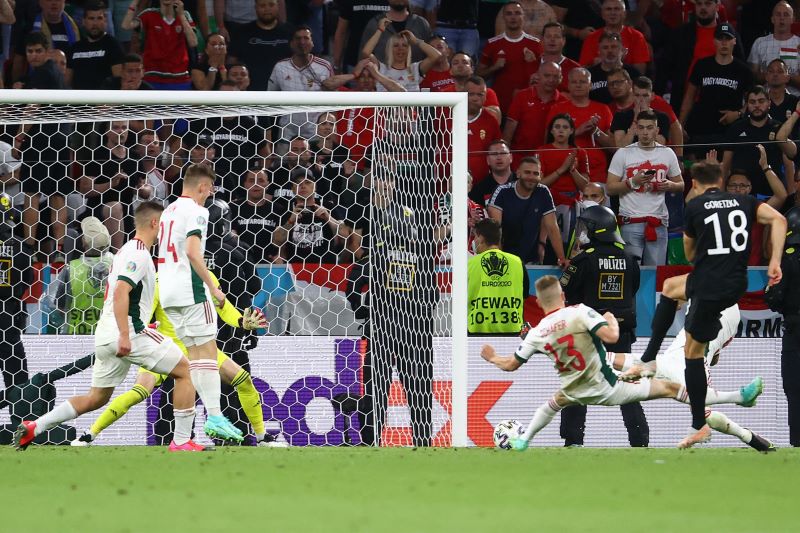 Though German footballer Kai Havertz compensated it at the 66th minute, Hungary took the lead once again two minutes later as Andras Schafer kicked the ball into the nets.

As the former World Champions were staring at an early exit from the tournament, Leon Goretzka saved the Germans at the 84th minute ensuring a draw.