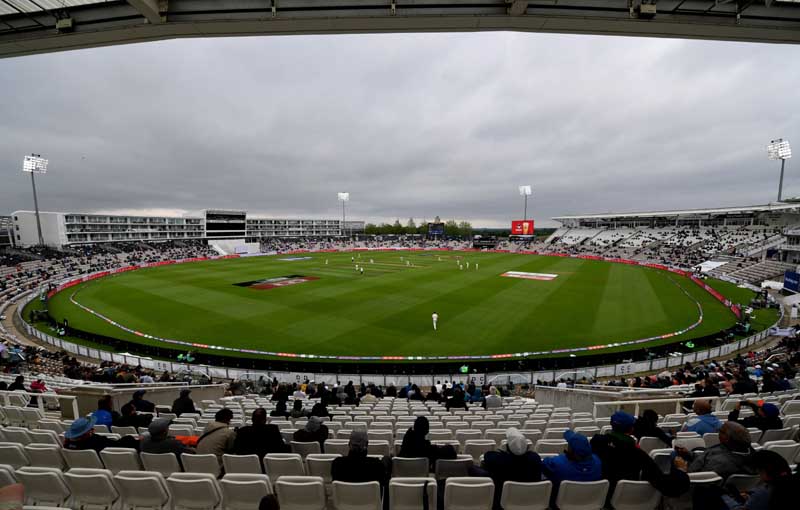 Southampton/IBNS: Two spectators were on Tuesday ejected from the cricket stadium in Southampton for allegedly abusing New Zealand players, who are taking on India in the World Test Championship Final, media reports said.

A spokesperson of the International Cricket Council (ICC), the governing body of cricket, said they had received reports of abuse hurled at New Zealand players.

"Our security team were able to identify the culprits and they were ejected from the ground. We will not tolerate any sort of abusive behaviour in cricket," he said as quoted by NDTV.

India and New Zealand will be playing the extra day of the match on Wednesday, as two completed days have been washed out by rain.

With India batting at 64/2 with a thin lead of 32 runs in the second innings, cricket fans are staring at a possible draw with the entire New Zealand team due to bat for the run chase.

When the play will resume on Wednesday, Indian skipper Virat Kohli, who is not out at eight, will come out of the change room partnering Cheteshwar Pujara, who is holding the reigns of the team scoring 12, with a clear intent to improve the lead over the Kiwis.