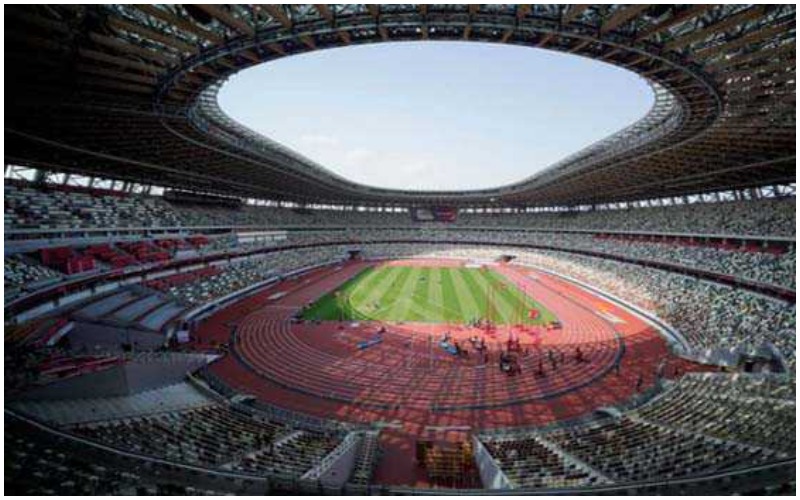 Tokyo/UNI The 2020 Tokyo Olympics organisers on Monday capped the number of spectators at 10,000 for each of its venues.

The long-awaited decision was announced in a statement after the five parties meeting attended by IOC, IPC, the Tokyo 2020 Organising Committee, the Tokyo Metropolitan Government (TMG), and the Government of Japan.

"The spectator limit for the Olympic Games will be set at 50 percent of venue capacity, up to a maximum of 10,000 people at all venues," organisers said in a statement.

However, the limit could be further reduced after July 12, based on the provisions of any state of emergency or other anti-infection measures.

Notably, the fans from abroad were banned several months ago.

The statement also added that masks should be worn in venues at all times, speaking in a loud voice or shouting will be prohibited, congestion should be avoided through appropriate announcements, and visitors should leave venues in a staggered manner.

"Spectators will be requested to travel directly to venues and return home directly, and to take all necessary precautions when moving between prefectures," it said.

Earlier on Monday, Prime Minister Yoshihide Suga said, "In the event a state of emergency was declared then we can't rule out not having spectators."