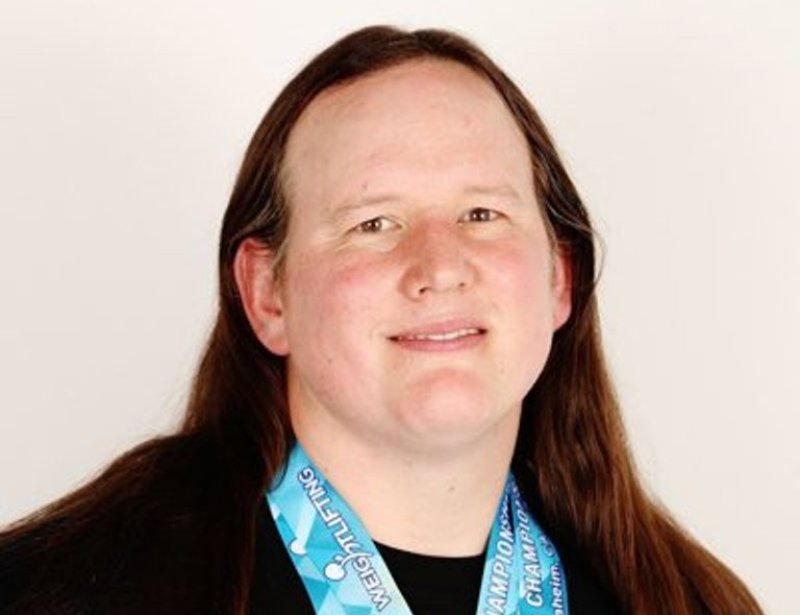 Wellington: Laurel Hubbard is all set to become the first transgender  athlete to compete at an Olympics as he was selected for the  New Zealand women's team that will compete in Tokyo 2020.

Hubbard, 43, competed in men's events before transitioning in 2013, reports BBC.

She has been eligible to compete in the Olympics as a transgender athlete since 2015, when the International Olympic Committee changed its guidelines, the British media reported.

The weightlifter grabbed silver at the 2017 World Championship and now has a world ranking of 17.