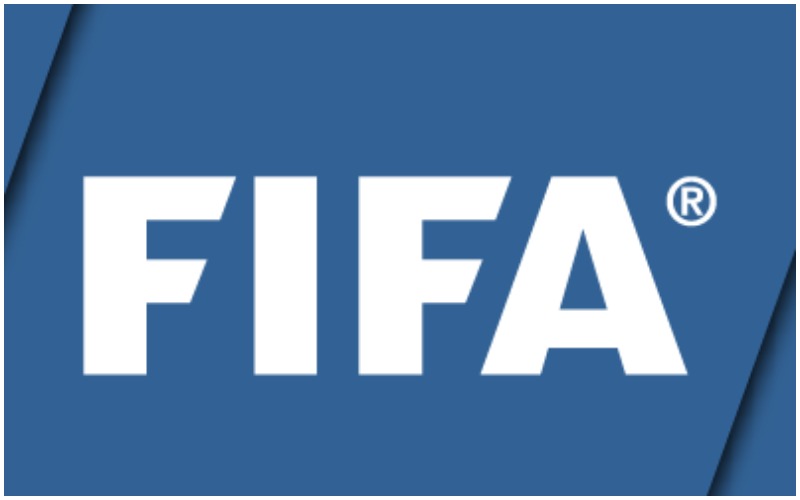 Moscow/Sputnik: The International Football Federation (FIFA) has ordered the Mexican national team to play two official home matches in front of empty stadiums in the wake of fans' repeated use of homophobic slurs, The Washington Post reported.

The restriction will likely concern two matches of the qualifying round of the 2022 World Cup against Jamaica on September 2 and Canada on October 7.

"We must stop this now. The effect can be devastating for Mexican soccer. Let it be the first and last sanction that FIFA gives us," President of the Mexican Football Federation (FMF) Yon de Luisa said on Friday, as quoted by the newspaper.

The FMF was also fined around $65,000 by FIFA's Disciplinary Committee for the behaviour of their fans at two games at the Olympic men's qualifying tournament for those under-23 in March.

FIFA is also investigating incidents that may have occurred during Mexico's friendly game against Iceland on May 29.

The coach of the senior Mexican national team has asked: "all Mexican supporters to reflect, so they understand the meaning and scope of this type of attitude".

De Luisa also expressed his concerns about the 2026 World Cup, which will be taking place in the United States, Mexico, and Canada, saying "How can we host a World Cup if we are going to have our stadiums empty?"