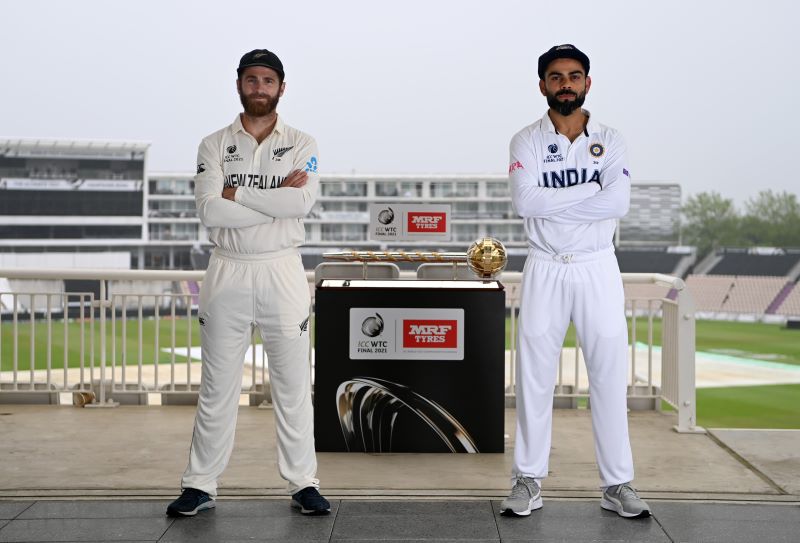 Southampton/IBNS/UNI: India will lock horns with New Zealand in the one-off final match of the World Test Championship beginning here in England on Friday.

The Indian cricket team on Thursday announced their playing XI for the final.

Hanuma Vihari, Wriddhiman Saha, Mohammad Siraj and Umesh Yadav were the four members of the 15-member squad, who missed out from the playing XI.

The Indian team management have gone in with five bowlers. Ravichandran Ashwin and Ravindra Jadeja will be the two spinners, while the three-man pace attack will comprise Mohammed Shami, Ishant Sharma and Jasprit Bumrah.

This is only the second time that Jadeja and Ashwin will be playing a Test match together in England since 2014.

Indian cricket board president and former skipper, Sourav Ganguly, told a daily that Virat Kohli's team should opt to bat first and put 400 runs on the board to outplay the Kiwis.

But he refused to pick any favourite as the match, he feels, can go either way.