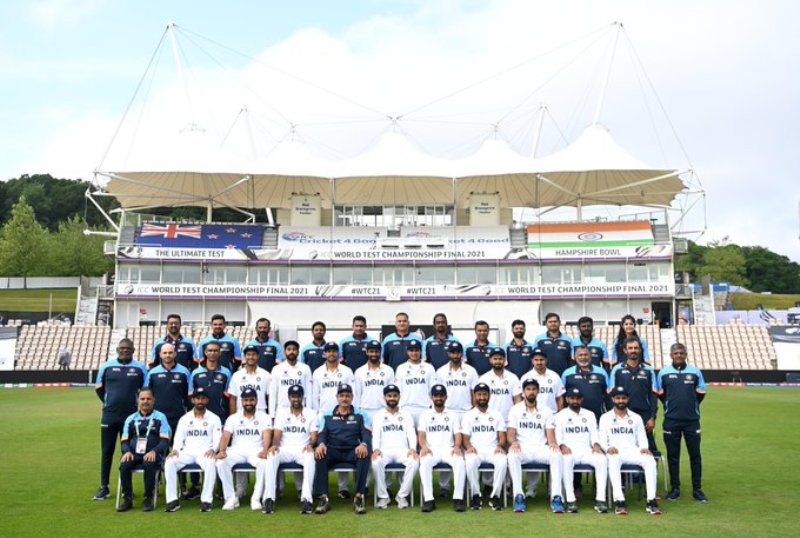 Southampton: Shubman Gill was named in final Indian squad that will play against New Zealand in the first World Test Championship here on Friday.

The squad was announced on Thursday.

The batting department will be guided by skipper Virat Kohli, along with Rohit Sharma, Gill, Cheteshwar Pujara and Ajinkya Rahane.

Rishabh Pant, who played a dependable role in the Test series against Australia and then England, selected ahead of experienced Wriddhiman Saha.

He is expected to give depth to the batting lineup.

Ravindra Jadeja and R Ashwin are the two spinners named in the squad and they are expected to add some handy runs with their willows if needed.

Ishant Sharma, Shami and Jasprit Bumra will take guard of the pace department in the crucial clash of the year.