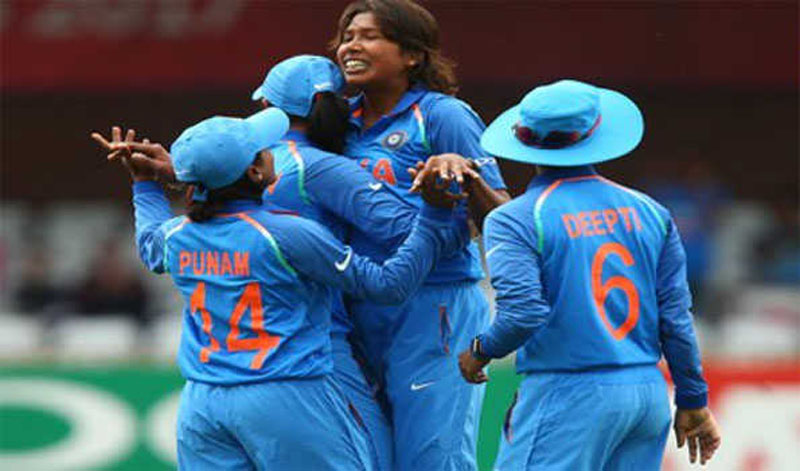 New Delhi/UNI: The women's T20 cricket competition at the 2022 Birmingham Commonwealth Games will be held from July 29 to August 7 at the Edgbaston Stadium, the organisers announced on Tuesday.

The group-stage matches of the eight-team event will take place till August 4, with the semi-finals scheduled for August 6.

The bronze medal match will be played on August 7 followed by the final on the same day.

"With 11 days of swimming and diving, 8 days of cricket, 8 days of gymnastics and 7 days of athletics, including the marathon, the summer of 2022 is set for a spectacular home Games," the official website said.

It will only be the second time that cricket will feature in the Commonwealth Games, but it's a debut for the women's game, as well as the T20 format, after a men's 50-over competition was part of the schedule in Kuala Lumpur in 1998.

Australia, India, New Zealand, Pakistan, South Africa, hosts England, and a nation from the Caribbean have all qualified for the event, the EspnCricinfo reported.

Apart from England, the other nations to qualify were determined based on the T20I rankings on April 1, 2021.

The 2022 Commonwealth Games, which will attract 4,500 athletes from 72 nations and territories, is scheduled to run from July 28 to August 8 next year.

The event will feature competitions across 19 sports and will see more medal events for women compared their male counterparts.

"The Birmingham 2022 competition schedule features more medal events for women than men for the first time in Commonwealth Games history, as well as a fully integrated para-sport programme," it said.