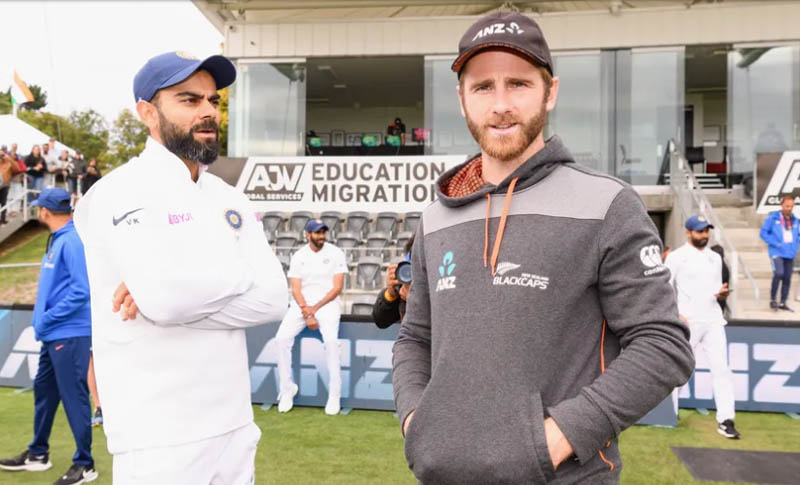 London: The New Zealand Cricket on Tuesday announced the squad for the upcoming World Test Championship final clash against India which will be played in Southampton from June 18 to 22.

Ajaz Patel has been selected as the specialist spinner, with Colin de Grandhomme the all-rounder and Will Young the specialist batting cover, while Tom Blundell is the back-up wicket-keeper, New Zealand Cricket said in a statement.

Doug Bracewell, Jacob Duffy, Daryl Mitchell, Rachin Ravindra and Mitchell Santner are the five players who will drop out from the original 20-player touring squad for the England Test series.

Coach Gary Stead noted the contributions of the departing group and thanked them for their efforts over the past month.

“It’s not easy to say goodbye to guys who have given so much to the group," the coach said.

Commenting on the squad selections, Stead said: "There’s had to be some tough calls with Mitchell and Daryl victims of the fierce competition we currently have for places in the Test side."

Daryl Mitchell (Middlesex) and Doug Bracewell (Nottinghamshire) will remain in England to play in the Vitality T20 Blast.