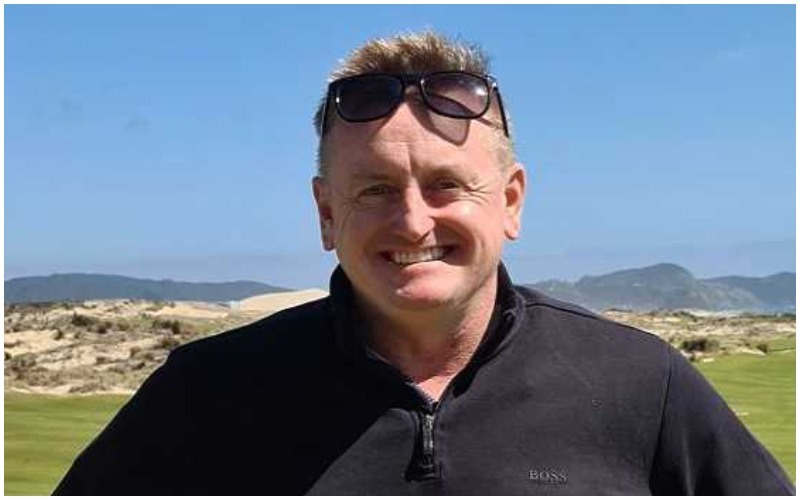 WTC Final: Swinging ball could be a problem for Rohit, says Scott Styris

New Delhi/UNI: Former New Zealand cricketer Scott Styris feels India opener Rohit Sharma might struggle against the swinging ball during the World Test Championship final against the Kiwis, scheduled to be played in Southampton on June 18.

New Zealand are heading into the final match on the back of a convincing test series win against England in England. On the other hand, India does not have competition action under the belt in the lead up to the WTC final.

Head groundsman at Southampton Simon Lee is aiming to produce a pacy and bouncy pitch for final with some assistance for spinners later on in the game.

"It is pitch dependent... I think I can't stress that enough. I think if the ball is moving around then Rohit will have his struggles," Styris said during Star Sports' show 'Game Plan'.

"Rohit doesn't really move his feet a lot early in his innings. If that's the case, then the swinging ball could be a problem for him,” he said.

"There is no secret to New Zealand's fast bowling plan if you like and that is Southee, Boult and either Jamieson or de Grandhomme will be the third seamer and they bowled till about the 22nd to 28th over with a new ball," he said.

"And then Neil Wagner comes into the equation. So, when you talk about Wagner, it's his ability to be aggressive and be a genuine wicket-taking option for somebody like (Virat) Kohli in those middle overs till the new ball comes around,” he added.

Speaking on the same show, former India wicket-keeper Parthiv Patel said that Indian captain Virat Kohli might need to give himself sometime and take inspiration from his last England tour.

"I think probably he will have to give himself a bit of time and try to think what he did in 2018 -- where he got number of hundreds," Parthiv said.