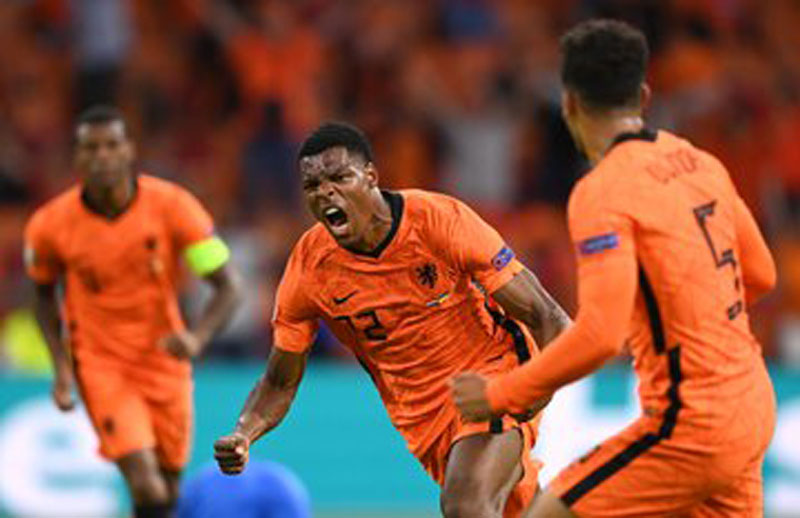 The Sunday Group C match between the Netherlands and Ukraine in Amsterdam ended with a score of 3:2 with Denzel Dumfries scoring the decisive goal . Earlier in the day, Austria won against North Macedonia 3:1 in Bucharest.

The Netherlands will now face Austria in Amsterdam on June 17, while the Ukrainians will play against North Macedonia in Bucharest on the same day.

This year, the football competition is being held across the continent for the first time in its 60-year history, with 11 host cities in all: London, St. Petersburg, Baku, Munich, Rome, Amsterdam, Bucharest, Budapest, Copenhagen, Glasgow and Seville.

The final is scheduled for July 11 at London’s Wembley Stadium.