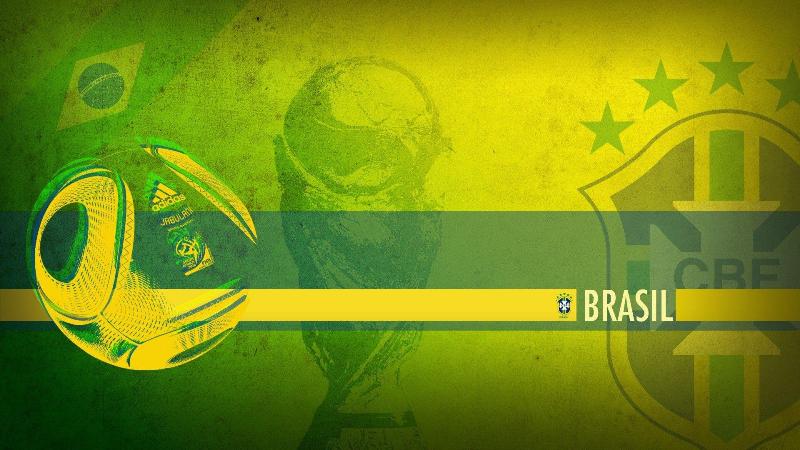 Moscow/Sputnik: Brazil defeated Venezuela in the opening match of the 2021 Copa America football tournament held in Brasilia on Sunday.

Brazil won 3-0 against Venezuela and took the lead in Group B of the Copa America tournament.

On June 17, Brazil will play against Peru, while Venezuela will face Colombia.

The Copa America football matches were postponed last year because of the pandemic. The tournament was initially set to take place in Argentina and Colombia.

However, the South American Football Confederation (CONMEBOL) denied Colombia the privilege of organizing the competition due to nationwide protests. Later, Argentina was also ruled out because of the coronavirus situation there.

Earlier in June, requests were made by several groups to block the competition from being held in Brazil over COVID-19 risks. Nonetheless, Brazil’s Supreme Court ruled that the 2021 Copa America football tournament would go on as planned on Sunday despite the pandemic.

The tournament will be played in the Brazilian states of Rio de Janeiro, Goias, Mato Grosso, as well as the Federal District. The final match will take place on July 10 at the Maracana stadium in Rio de Janeiro.